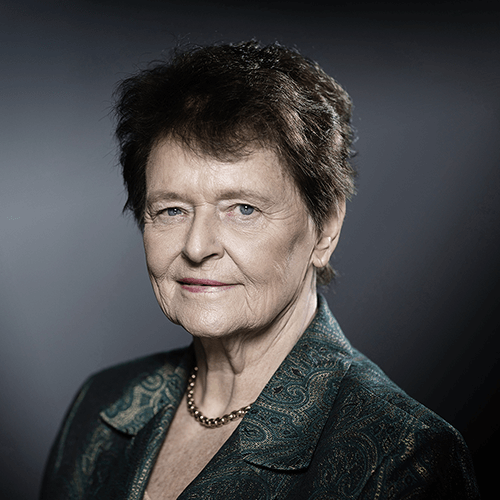 Member of The Elders, former Prime Minister of Norway, and former Director-General of the World Health Organization