This World Leaders Forum program features an address, Cities of the Mind: Lost Cities and Their Inhabitants, by Ashis Nandy, Indian Political Psychologist, Social Theorist and Critic; Honorary Fellow and Former Director, Centre for the Study of Developing Societies, Delhi; Distinguished Fellow, Institute of Postcolonial Studies, Melbourne, followed by a moderated question and answer session with the audience.

Welcome and Introduction by:
Maya Tolstoy, Interim Executive Vice President for Arts and Sciences and Interim Dean of the Faculty of Arts and Sciences; Professor of Earth and Environmental Sciences, Columbia University

Moderated by:
Lydia H. Liu, Director of the Institute for Comparative Literature and Society

Cosponsored by:
Institute for Comparative Literature and Society in celebration of its 20th Anniversary. 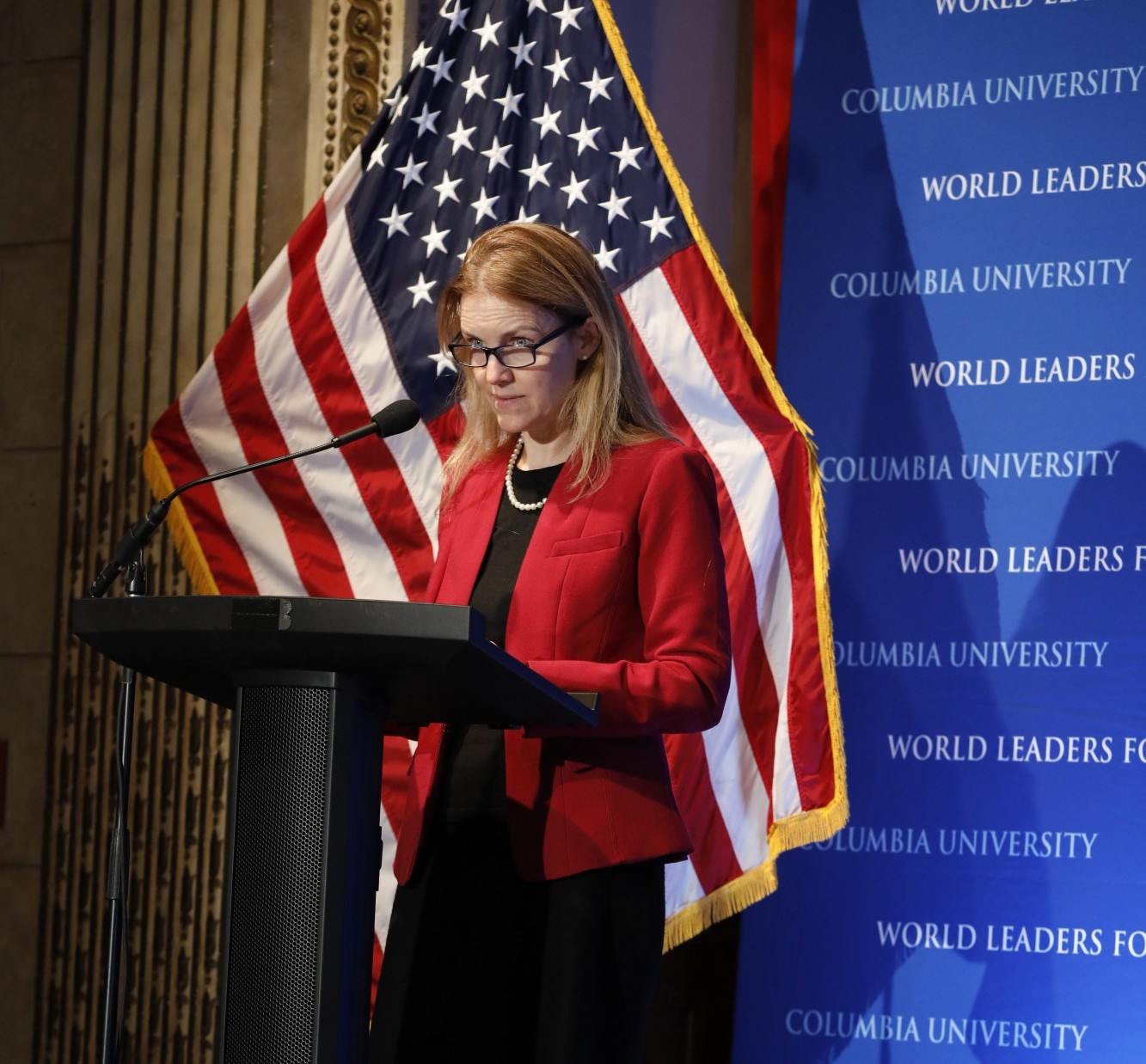 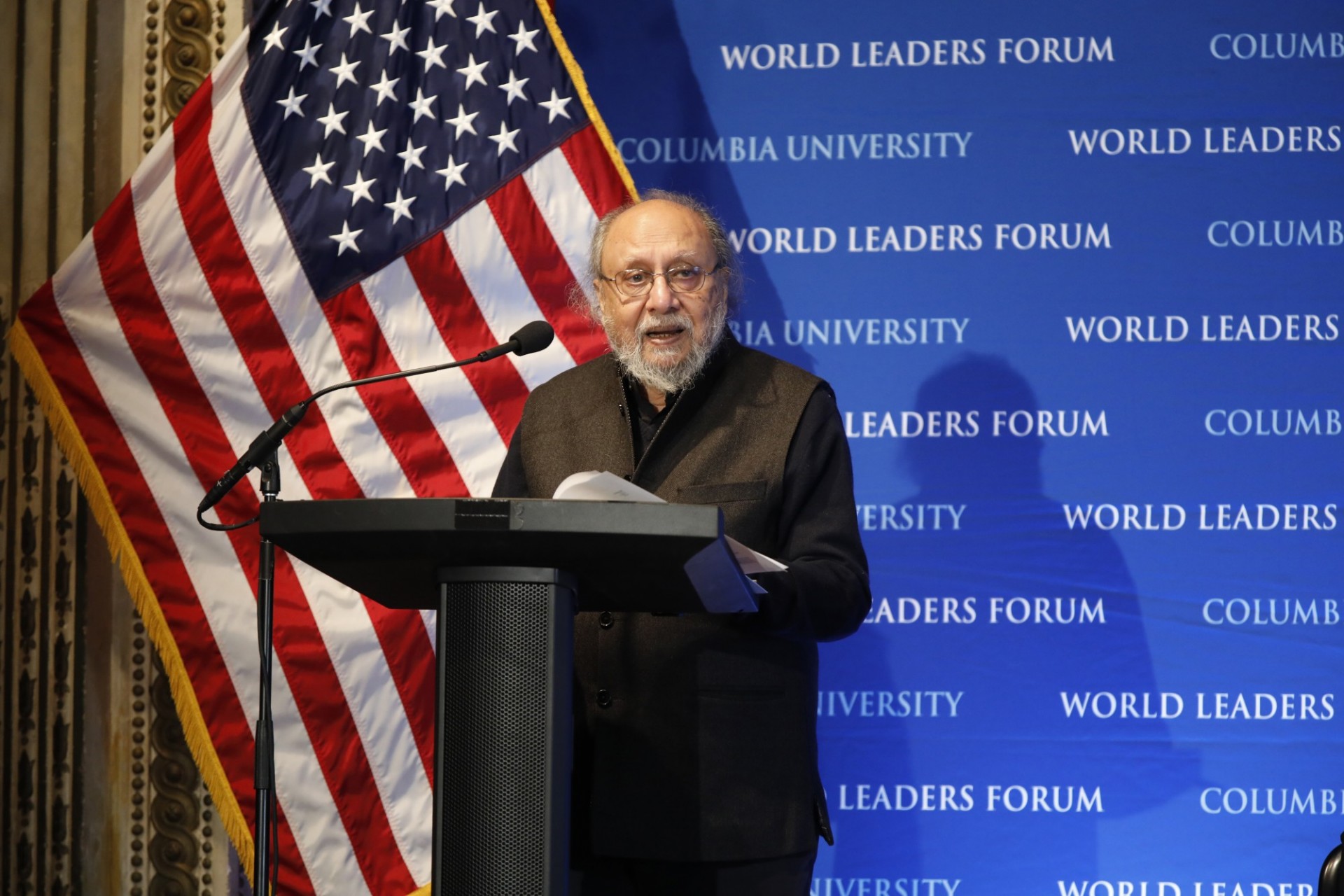 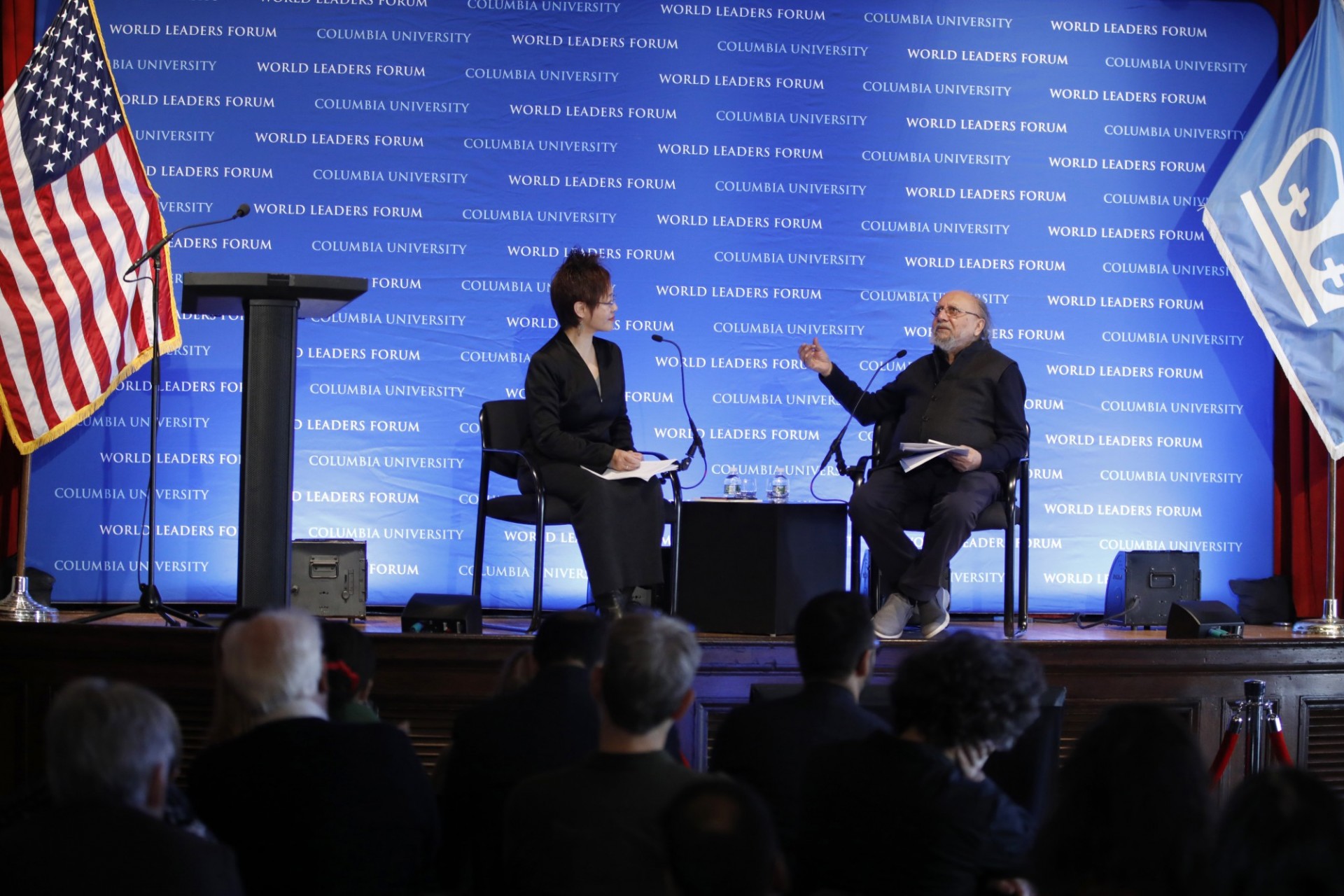 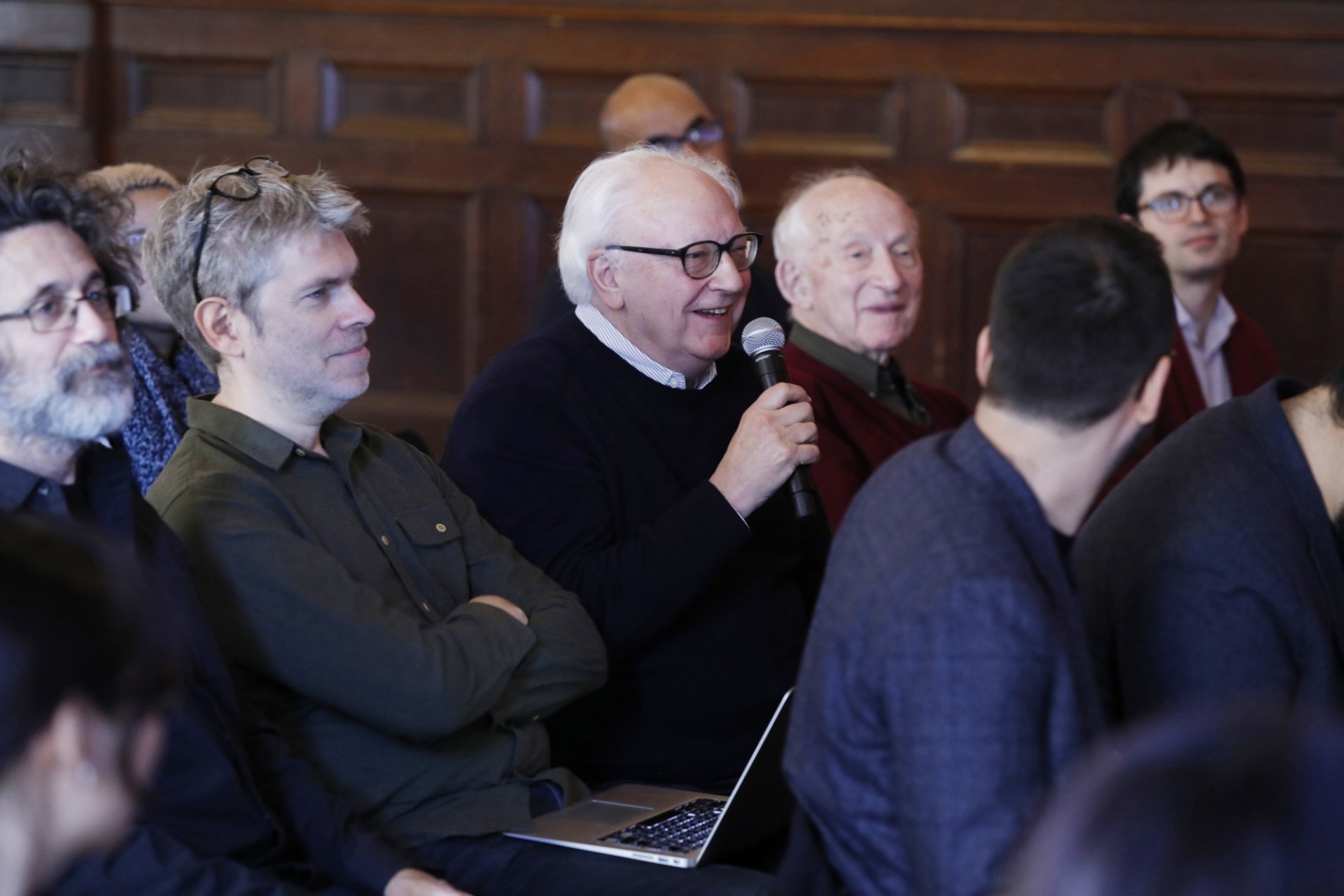