The Balancing Act: Women, Work and Family in the United States and France

This World Leaders Forum program features a discussion with Najat Vallaud-Belkacem, Minister for Women’s Rights and Government Spokesperson of France and Anne-Marie Slaughter, President of the New America Foundation, followed by a moderated question and answer session with the audience.

In her essay "Why Women Still Can't Have It All," published in The Atlantic in 2012, Anne-Marie Slaughter fueled a national debate on how the difficulties of finding a work-family balance have limited women in the top echelons of business and government. The French Minister Najat Vallaud-Belkacem defends the belief that national policies can and should be used to support women's personal and professional goals and to implement a "real equality between women and men." These two public figures and high-profile career women will discuss gender equality in the U.S. and in France. They will also discuss strategies to ensure that the next generation of women and men can have enough for all.

Welcome by:
Lee C. Bollinger, President of Columbia University in the City of New York

Introduction and Moderated by:
Alondra Nelson, Professor of Sociology and Director of the Institute for Research on Women and Gender, Columbia University

Cosponsored by:
Alliance Program, Cultural Services of the French Embassy in the United States, Institute for Research on Women and Gender, Maison Fraiçaise, and Villa Gillet Walls and Bridges Festival 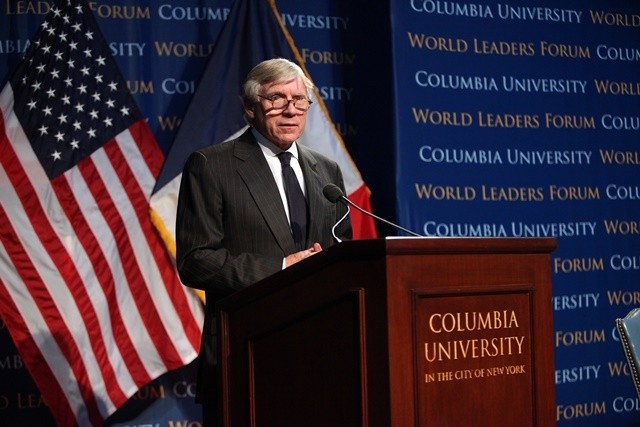 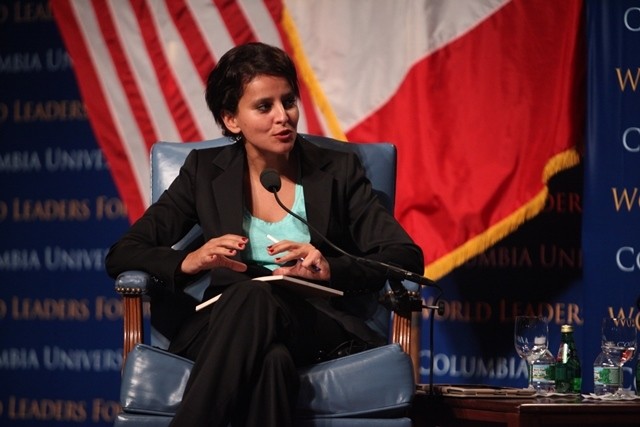 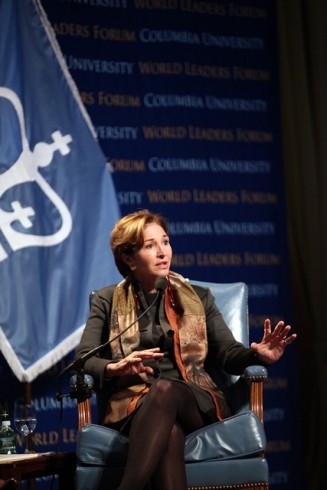 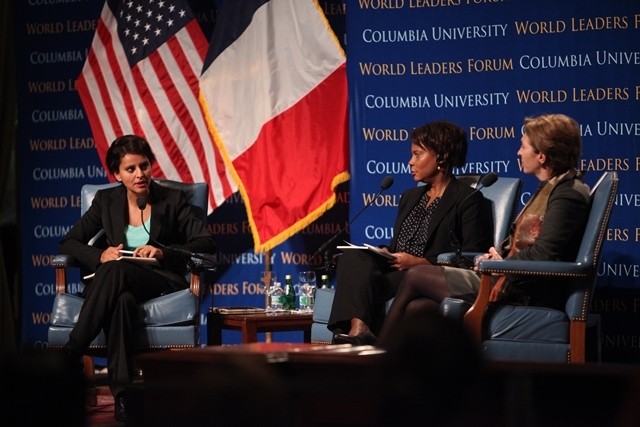 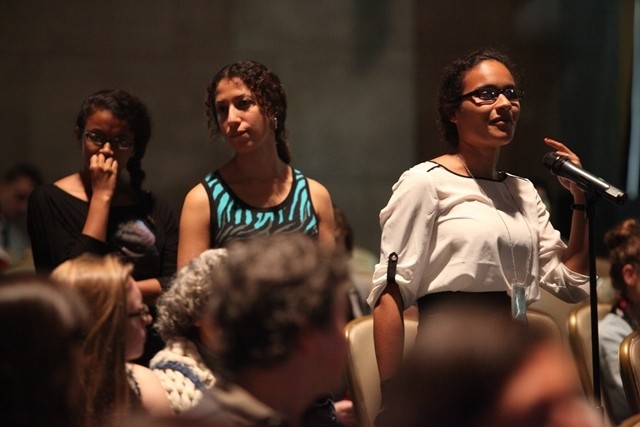