This World Leaders Forum program features a conversation with Ambassador of France François Delattre to the United States and Scott Barrett, Lenfest-Earth Institute Professor of Natural Resource Economics, School of International and Public Affairs, followed by a moderated question and answer session with the audience.

Concluded by:
Pierre Force, Professor of French and History; Dean for Humanities, Faculty of Arts and Sciences, Columbia University

Cosponsored by:
Alliance Program, The Earth Institute, Maison Française, and School of International and Public Affairs 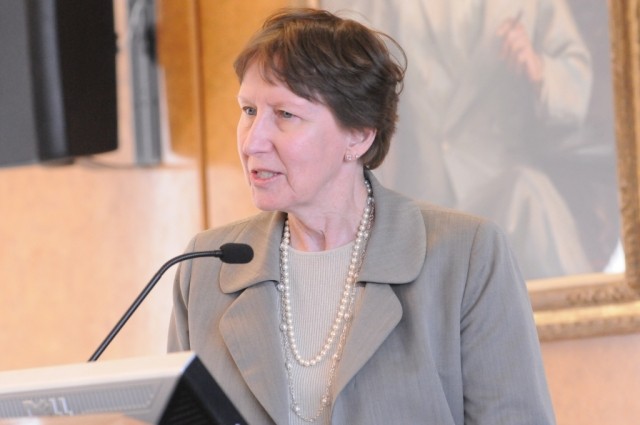 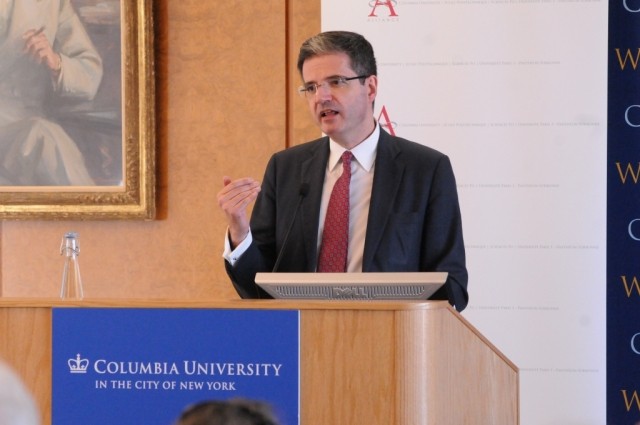 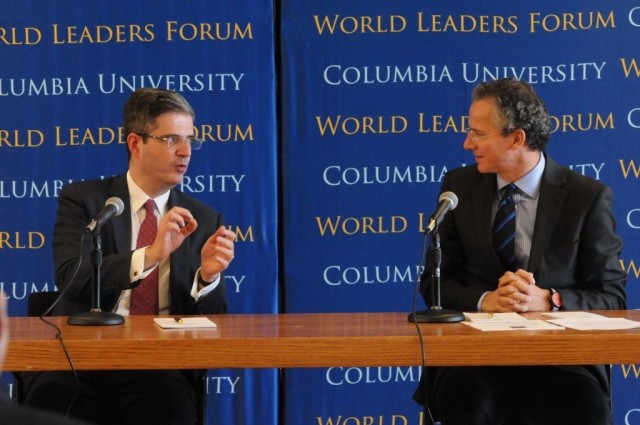 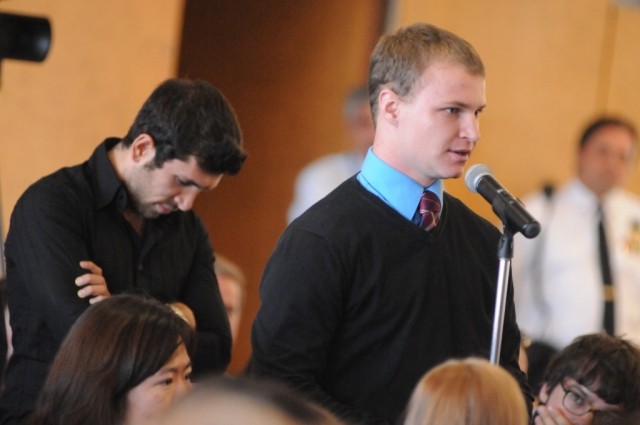