Dialogue with the Dalai Lama: Tibetan Studies in the Modern Research University

Welcome by:
Lee C. Bollinger, President of Columbia University in the City of New York

Cosponsored by:
Department of Religion and Weatherhead East Asian Institute 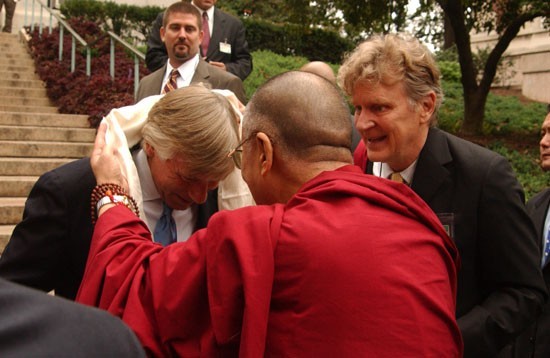 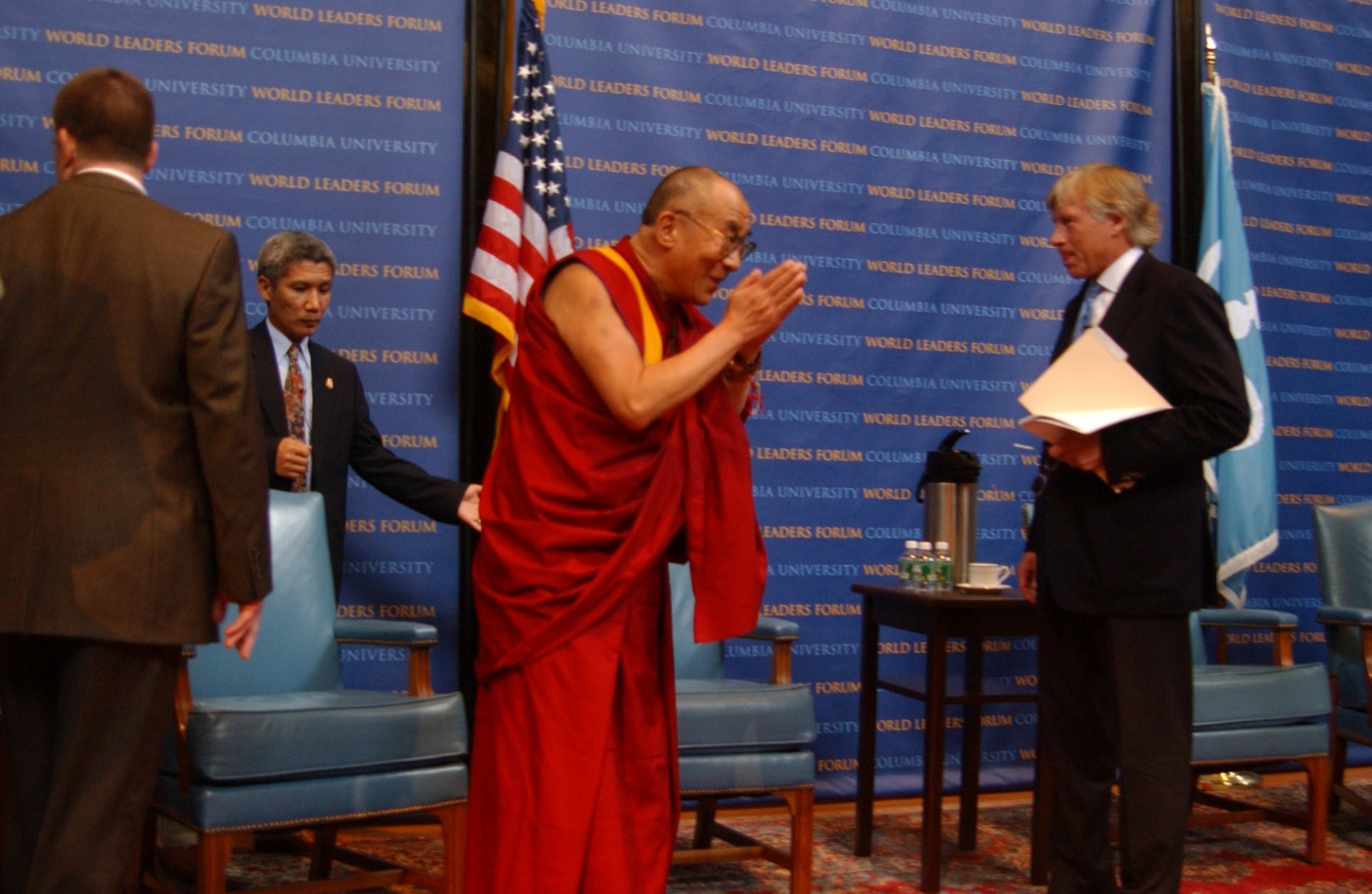 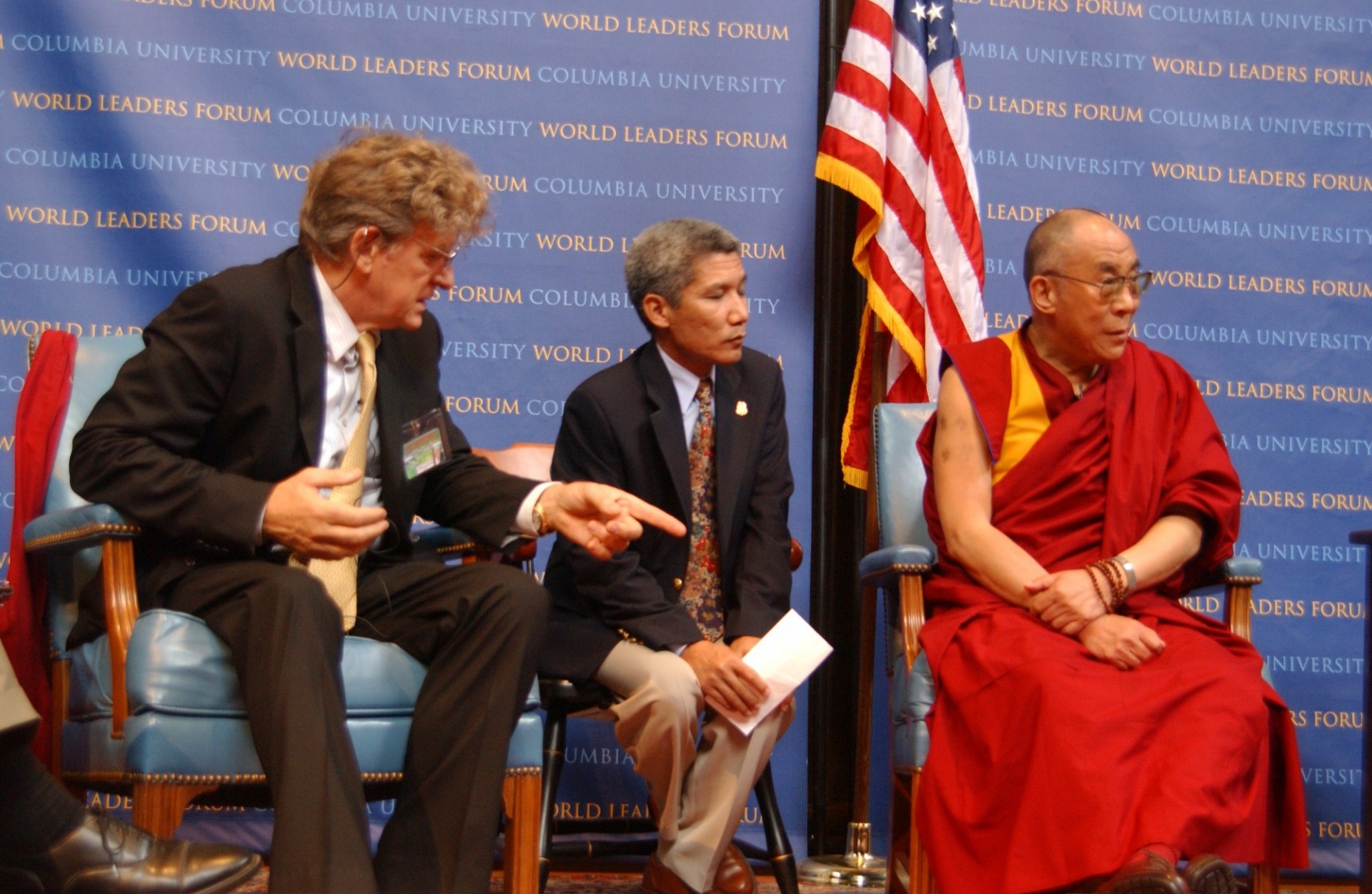 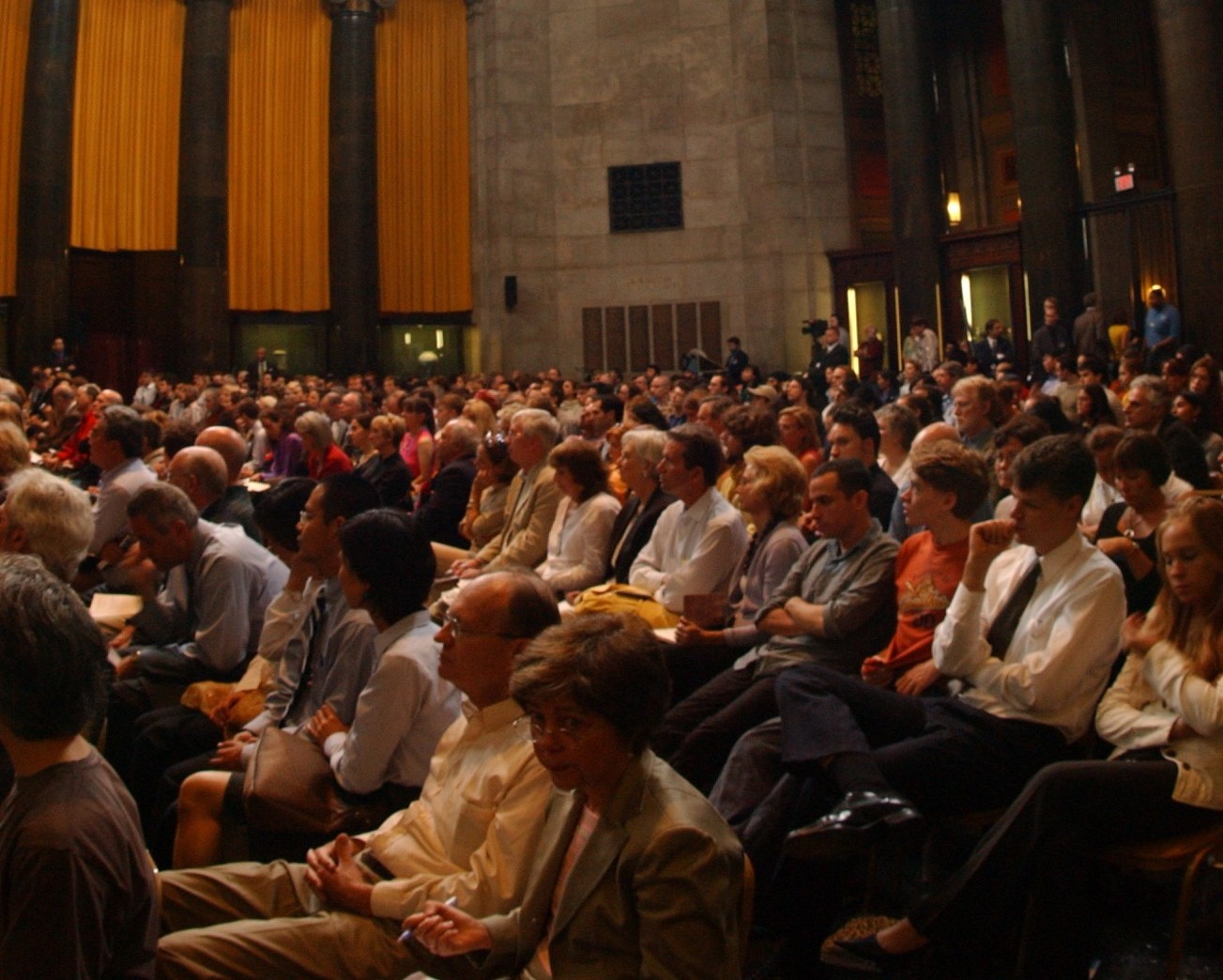 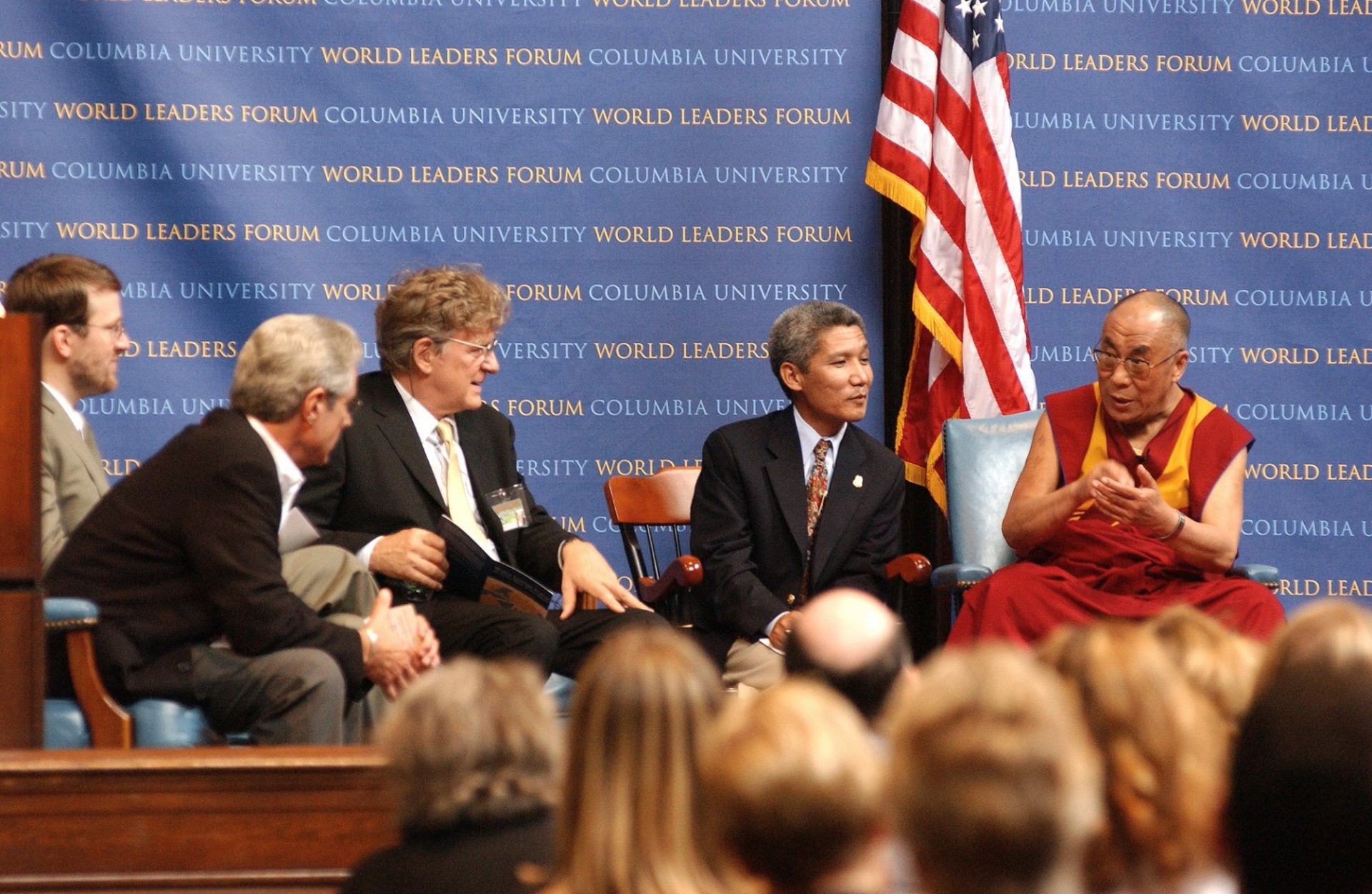