The First Emperor and Our World

This World Leaders Forum program features a roundtable discussion with Columbia faculty and the distinguished artists who are collaborating on the production of Tan Dun's The First Emperor, which has its world premiere at the Metropolitan Opera House on December 21. The roundtable discussion will be followed by a moderated question and answer session with the audience.

Cosponsored by:
The Metropolitan Opera 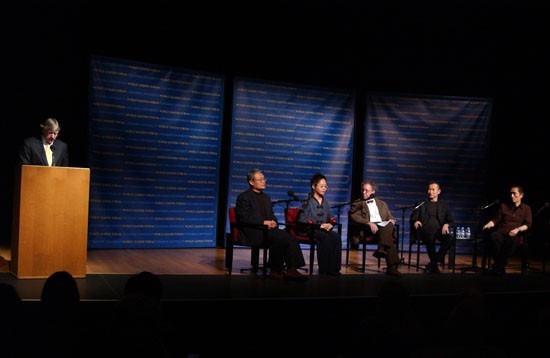 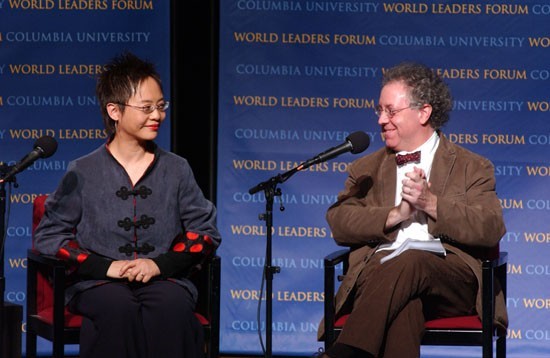