President Gabriel Boric Font of the Republic of Chile

The New Chilean Politics and its Regional Implications

Gabriel Boric Font
President of the Republic of Chile

Maria Victoria Murillo
Director of the Institute for Latin American Studies; Professor of Political Science and International and Public Affairs

After a military regime interrupted Chile’s long democratic tradition, its return brought a period of steady economic growth. Despite political and economic reforms, high social inequality persisted and dissatisfaction with the political system erupted into massive protests in 2019. This triggered a process of constitutional reform and increased fragmentation of the political system. In 2021, President Boric, a representative and former student leader, was elected as Chile’s youngest president on the platform of addressing this crisis of representation.

This discussion will explore the transformation of the country’s political climate through greater government and state institutional participation of women, youth, and indigenous peoples—among other politically underrepresented groups—and the implication of a constitutional process that seeks to expand social rights and face new challenges.

Columbia University students are invited to participate in a moderated question and answer session following the discussion.

Cosponsored by the Center on Global Economic Governance and Institute of Latin American Studies. 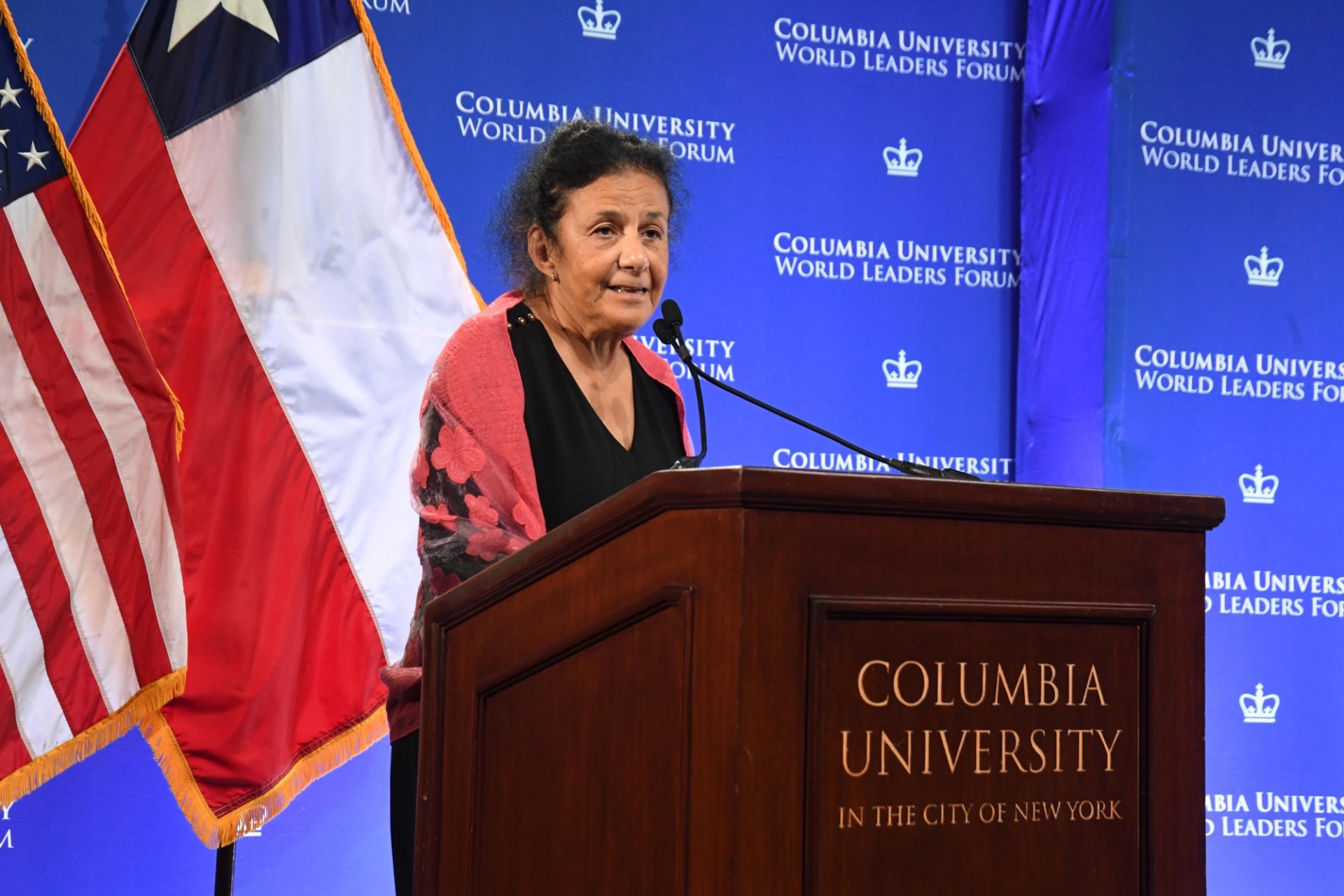 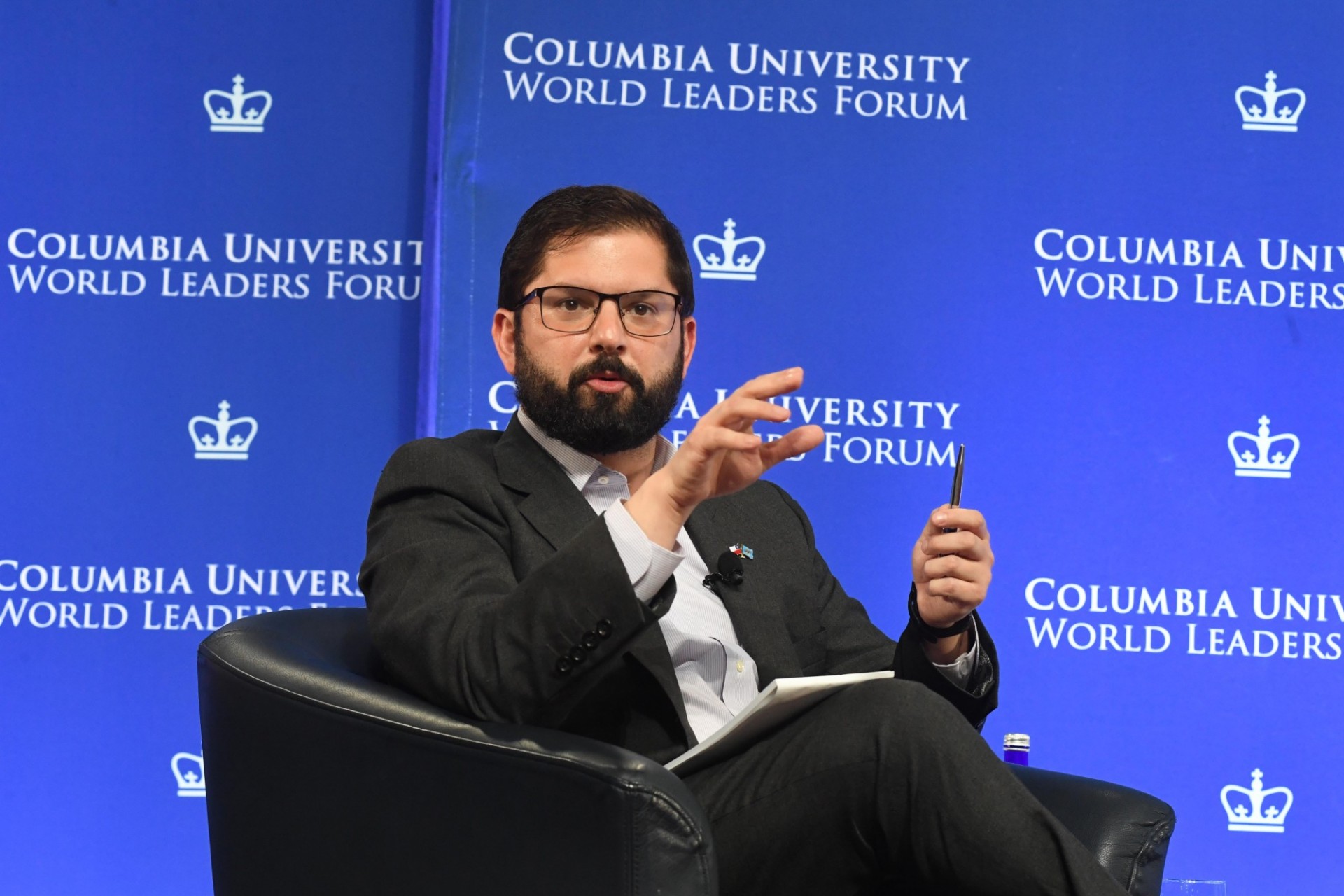 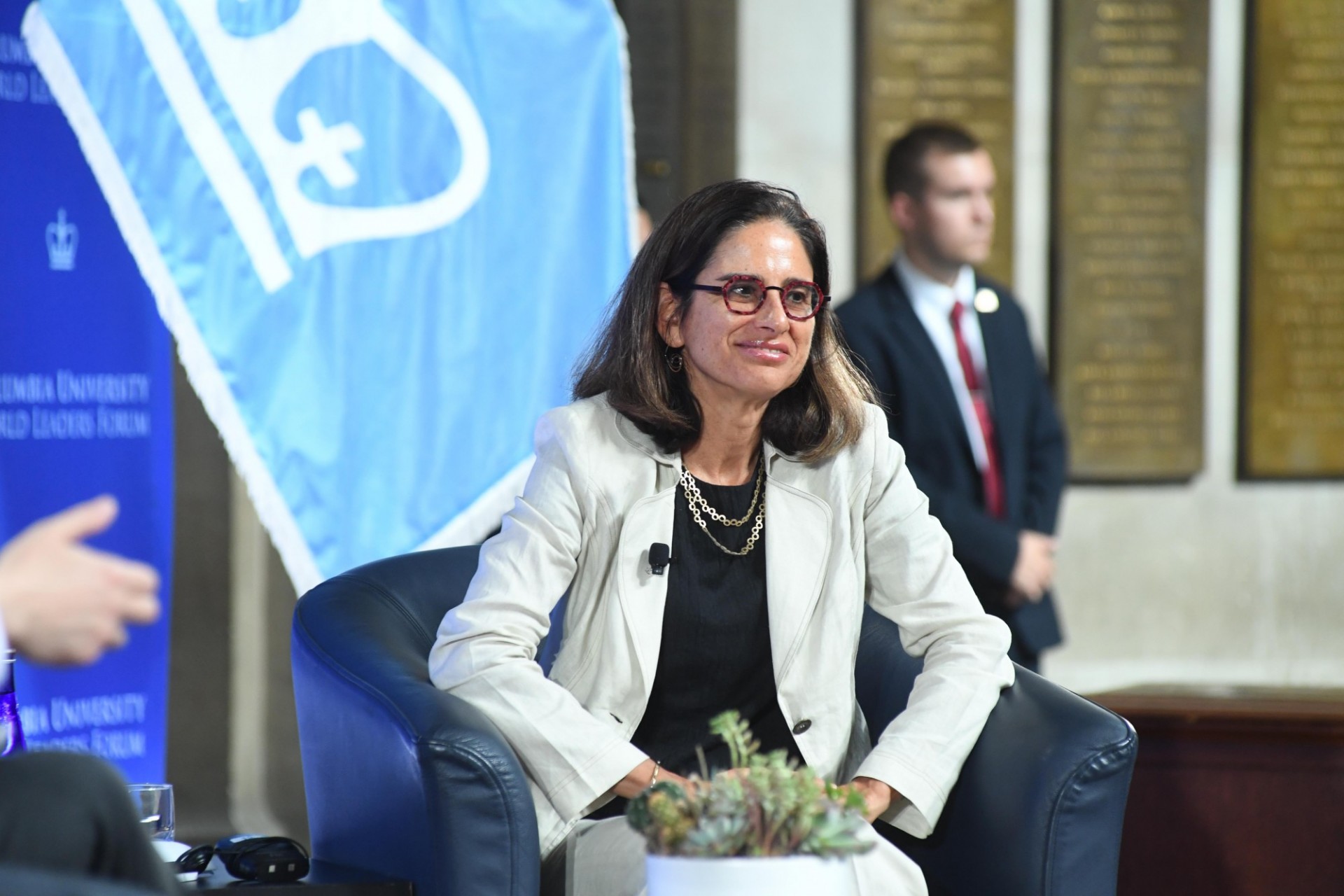 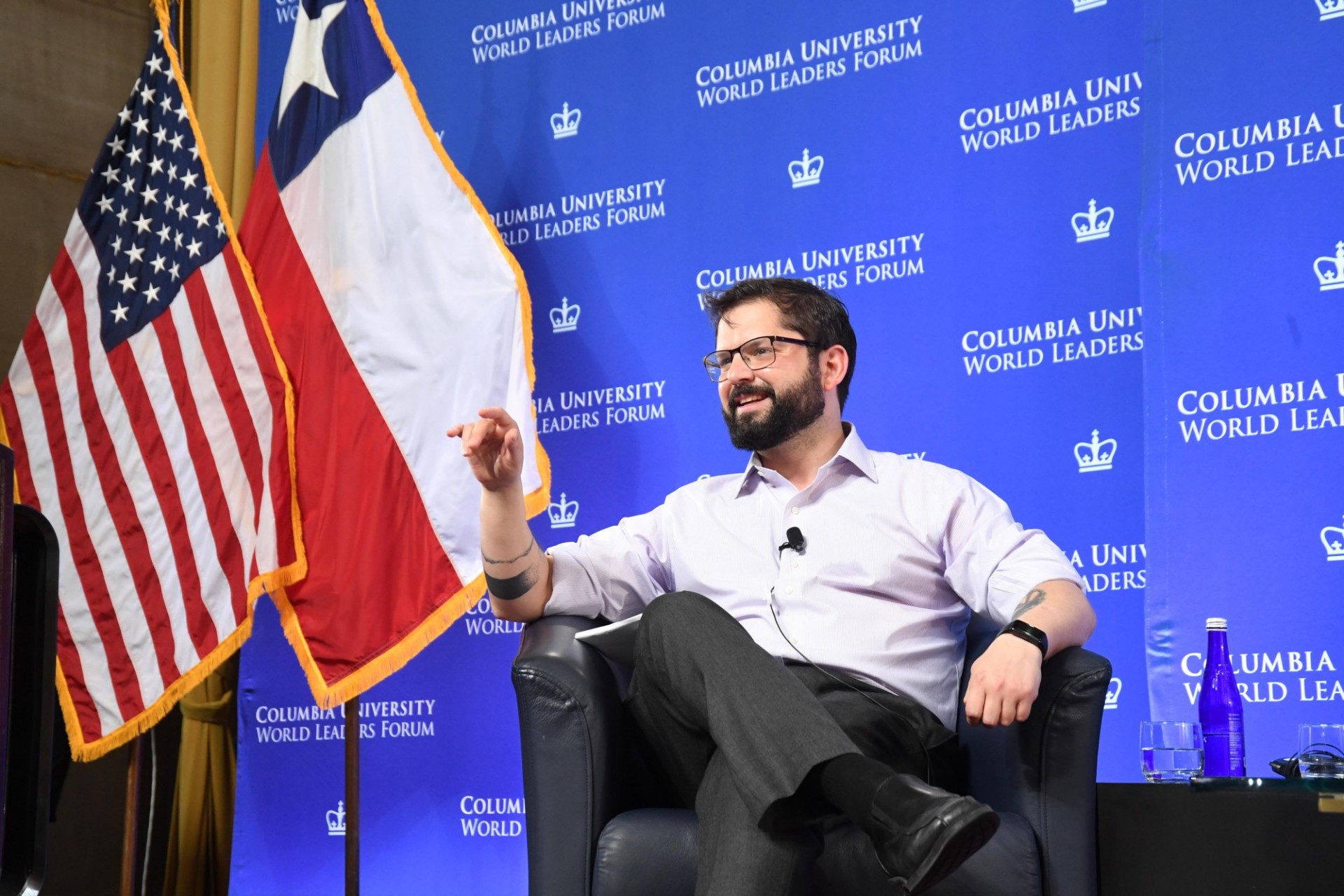 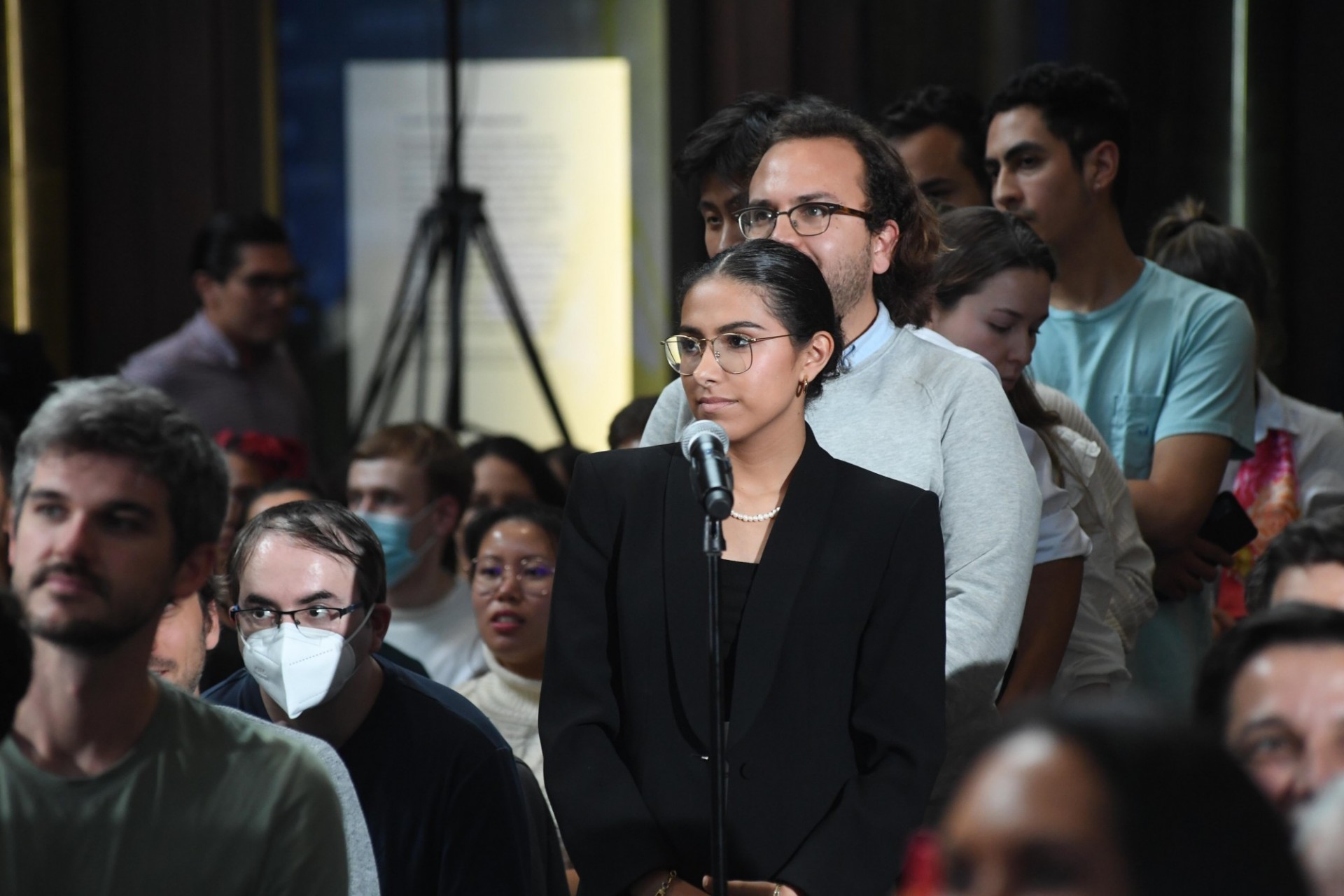 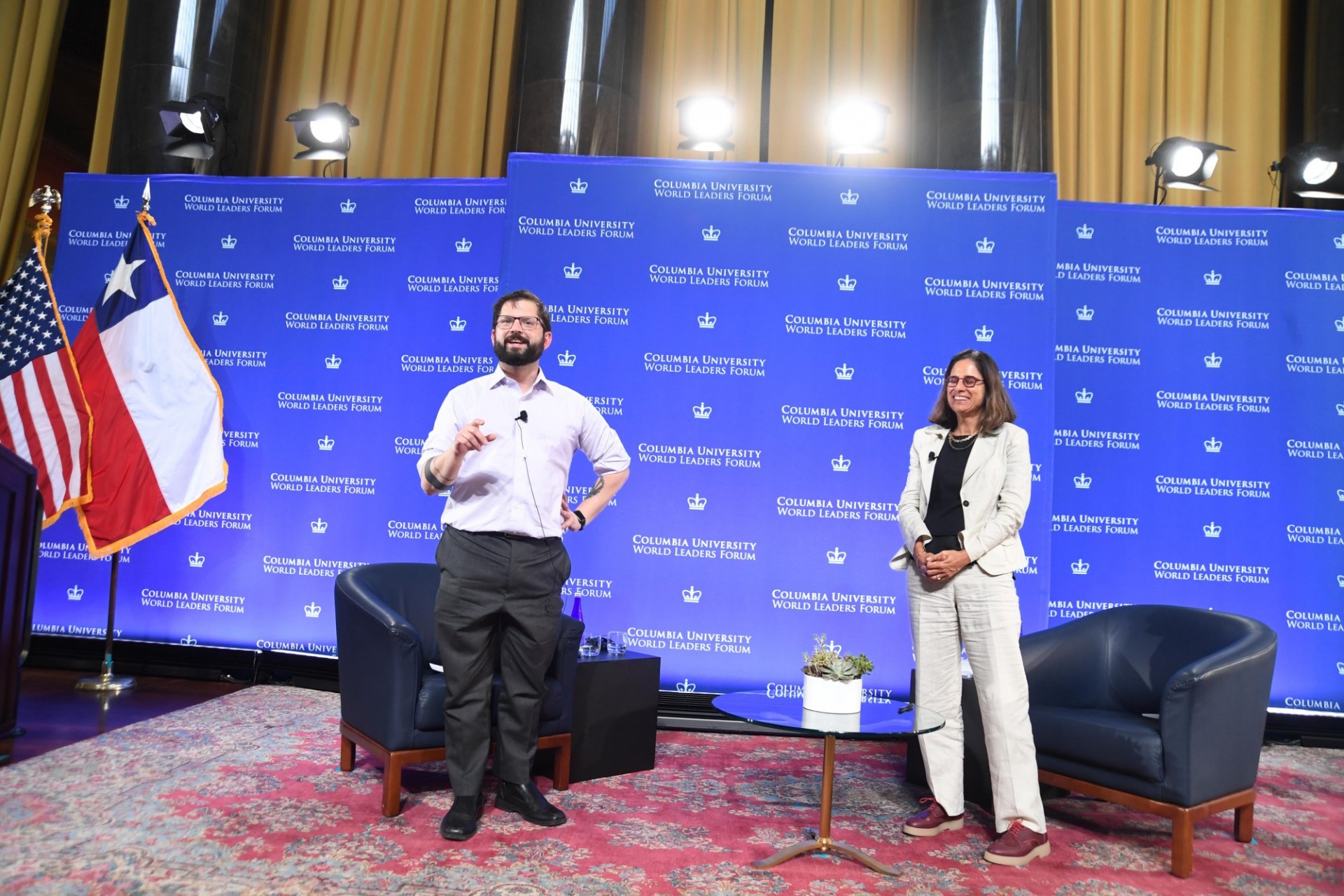