Security in the 21st Century: Women Leaders and Global Challenges

This World Leaders Forum program is in conjunction with Mary Robinson’s newly formed organization, Women Leaders Intercultural Forum (WLIF). The moderated panel discussion will discuss how policies emphasizing individual human security must be integrated with more traditional approaches to state security. The program participants will unveil their plans to cooperate across cultures, regions, religions, generations, forms of governments, and the public and private sectors to advocate for these policy changes. The panel discussion will be followed by a moderated question and answer session with the audience. 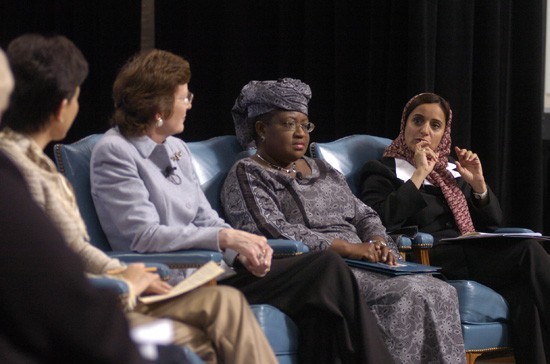 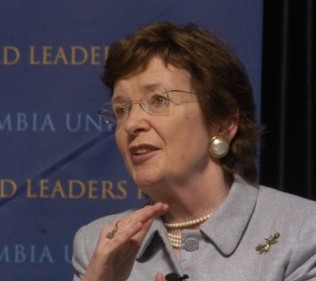 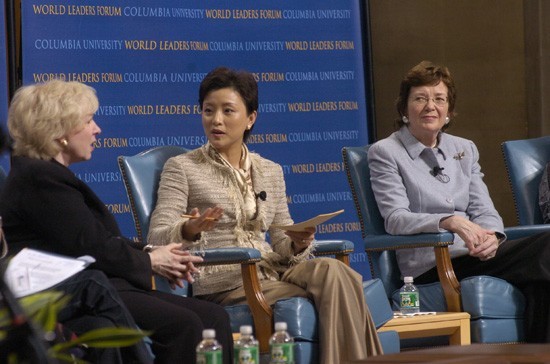 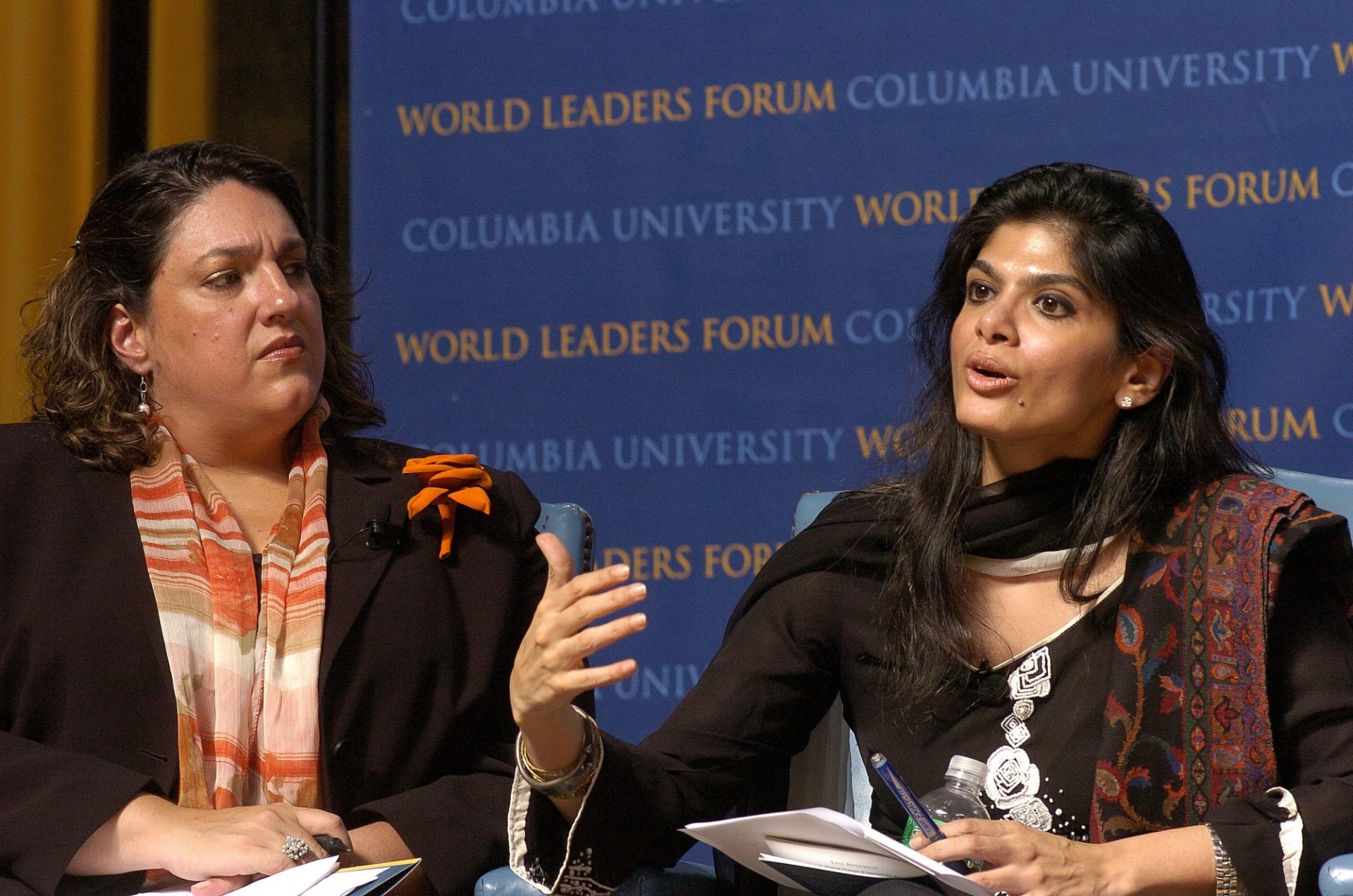