Taking a Stand: Challenges and Controversies in Reproductive Health, Maternal Mortality, and HIV/AIDS

This World Leaders Forum program features a symposium in Honor of Allan Rosenfield and his four decades of bold leadership in public health followed by a question and answer session with the audience.

The program addresses public health issues of profound global importance-issues directly related to the Millennium Development Goals. Dr. Allan Rosenfield, Dean of the Mailman School of Public Health, has pioneered innovative programs in reproductive health, maternal mortality, and the treatment of HIV-infected women, men, and children. He has advanced the health and human rights of populations around the world. Presentations and discussions featured foremost public health and policy experts from major international health organizations, the United Nations, leading academic institutions, and distinguished faculty from the Mailman School of Public Health.

Session I: Responding to HIV/AIDS 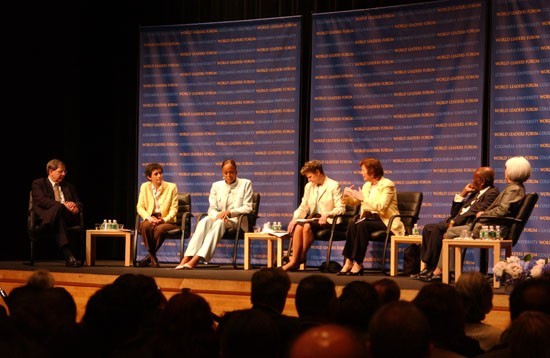 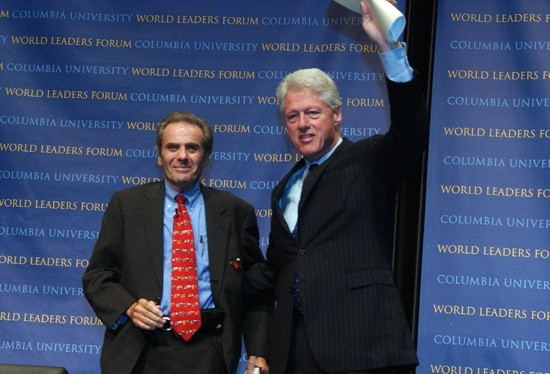 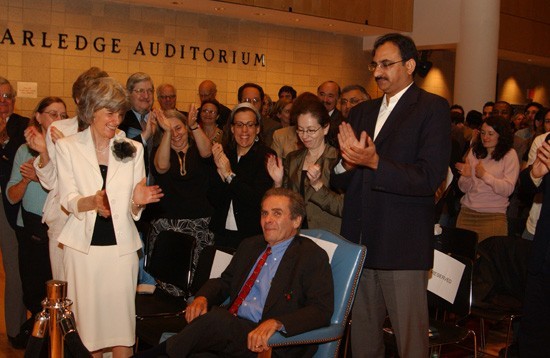