Women and Leadership in the 21st Century

This World Leaders Forum and Student Leaders program features an address on the changing role of women leaders in the 21st century by President Jehmu Greene of the Women’s Media Center followed by a moderated panel discussion and question and answer session with the audience.

Introduction and Moderated by:
Lee C. Bollinger, President of Columbia University in the City of New York

Cosponsored by:
Student Affairs Caucus of the University Senate 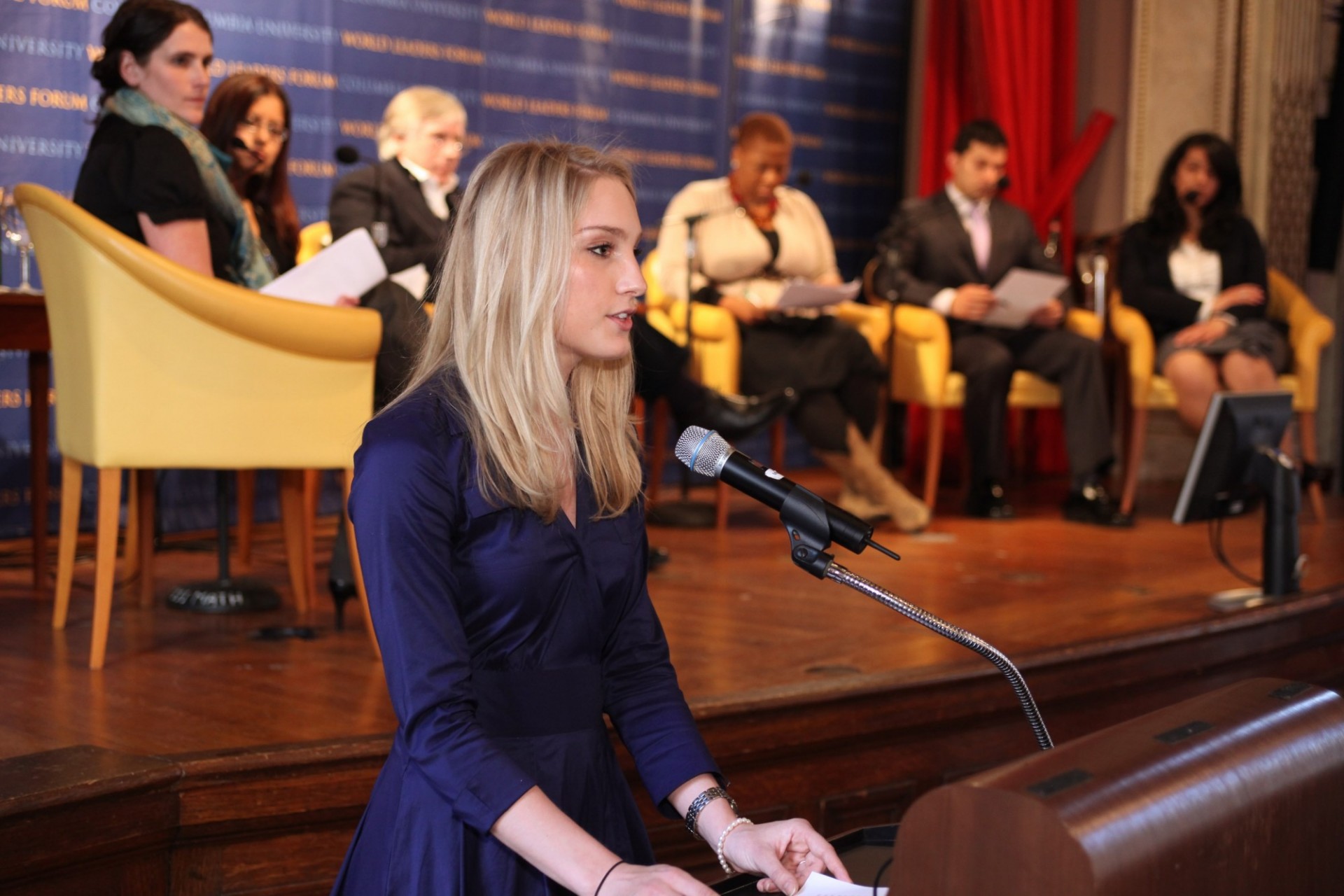 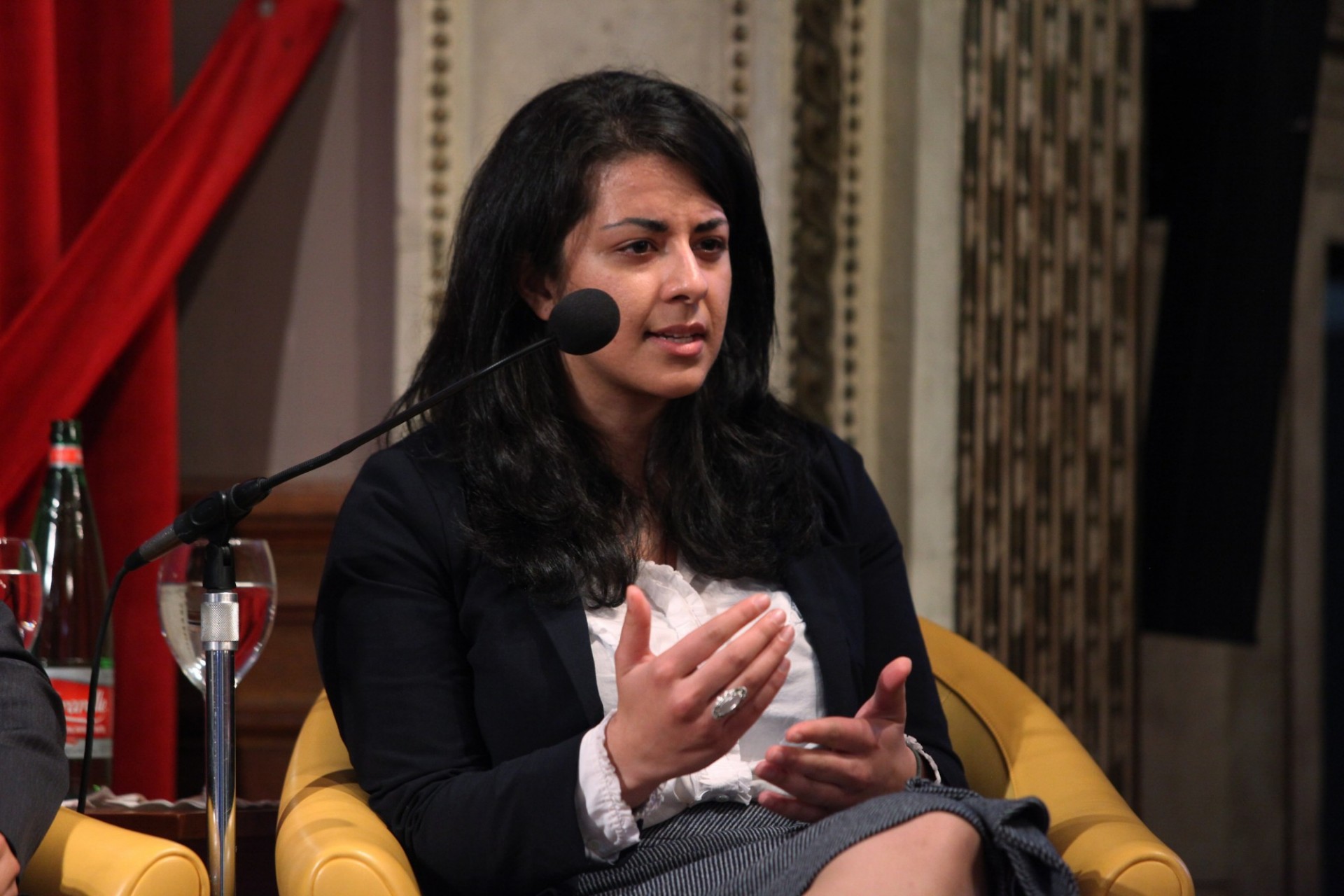 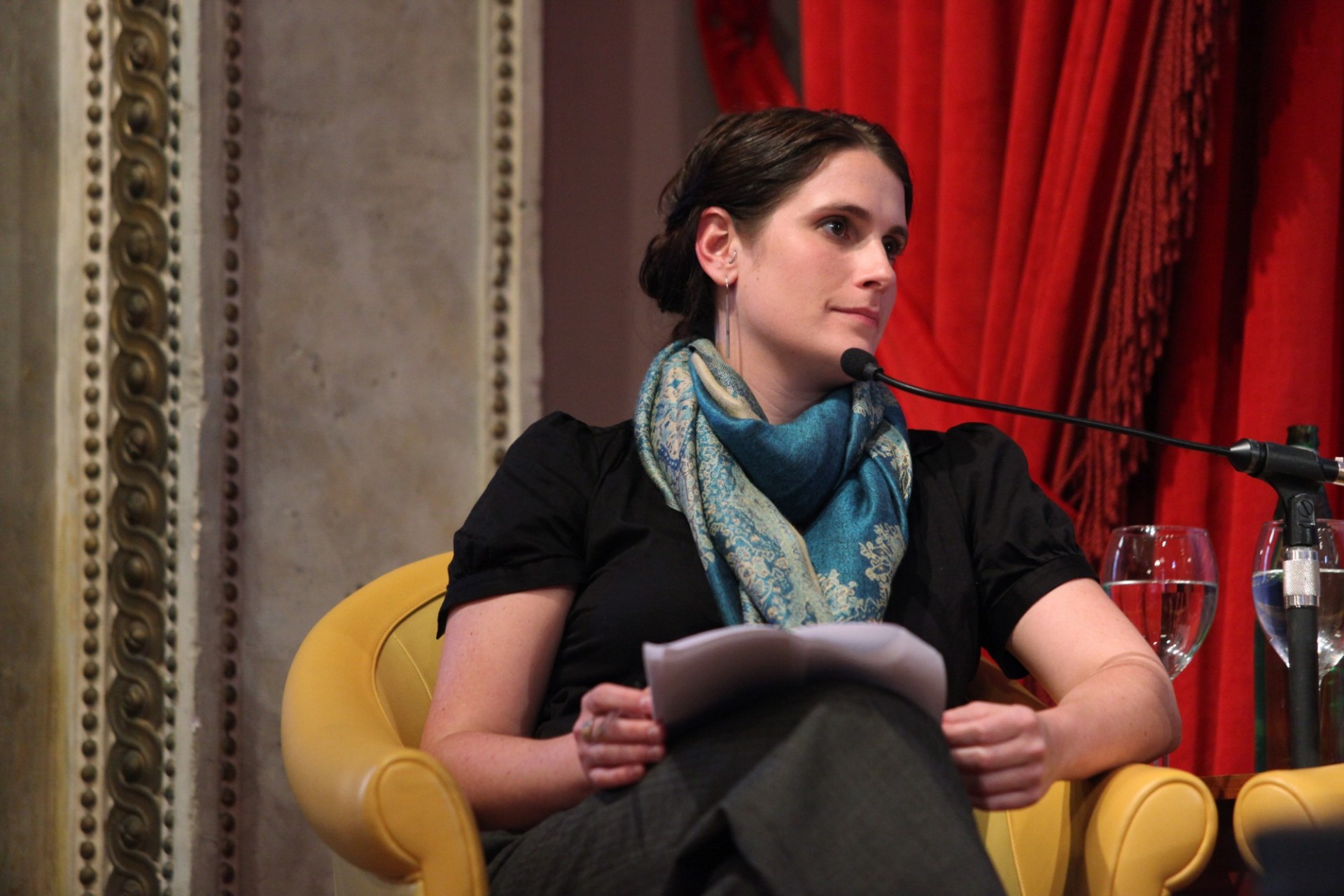 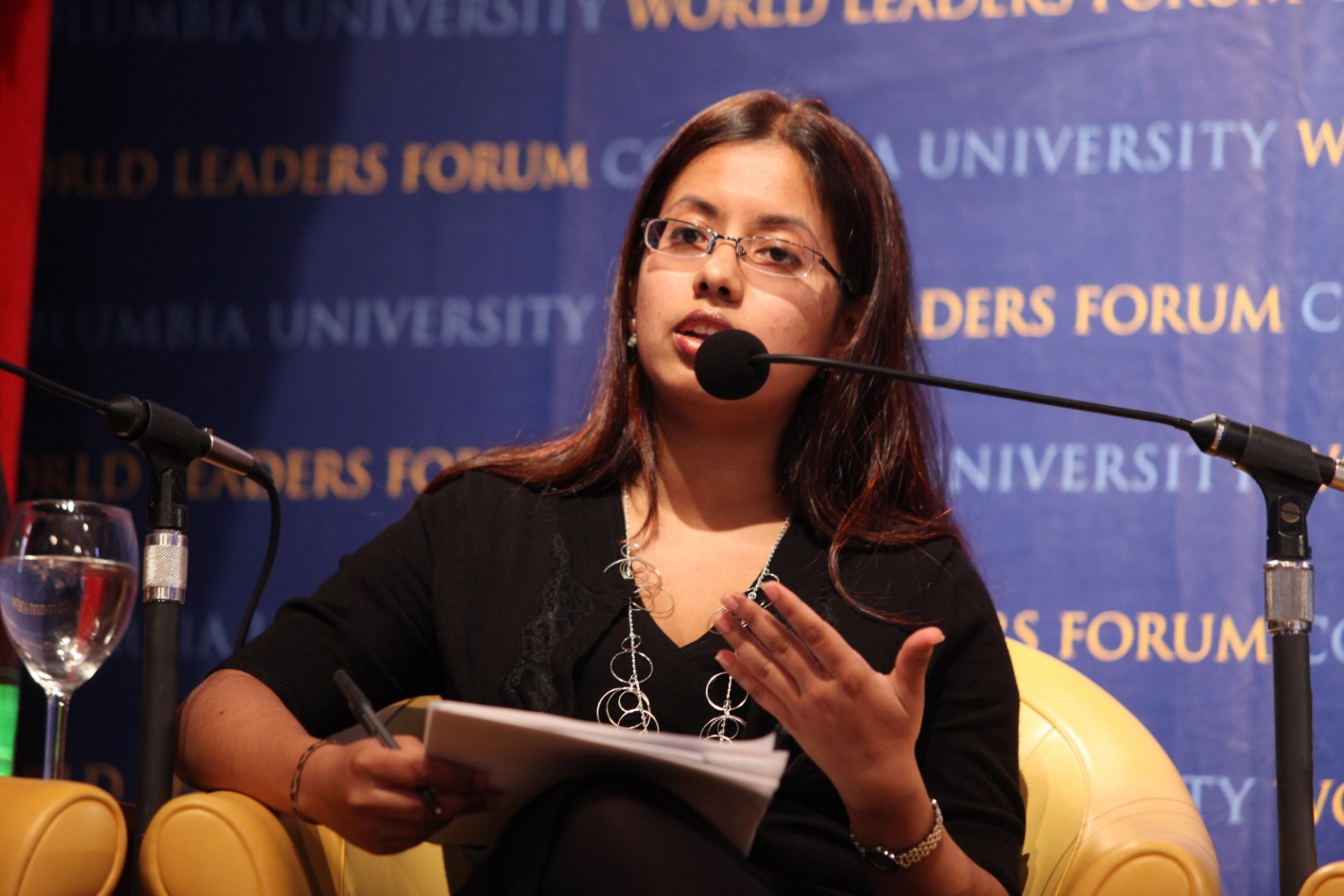 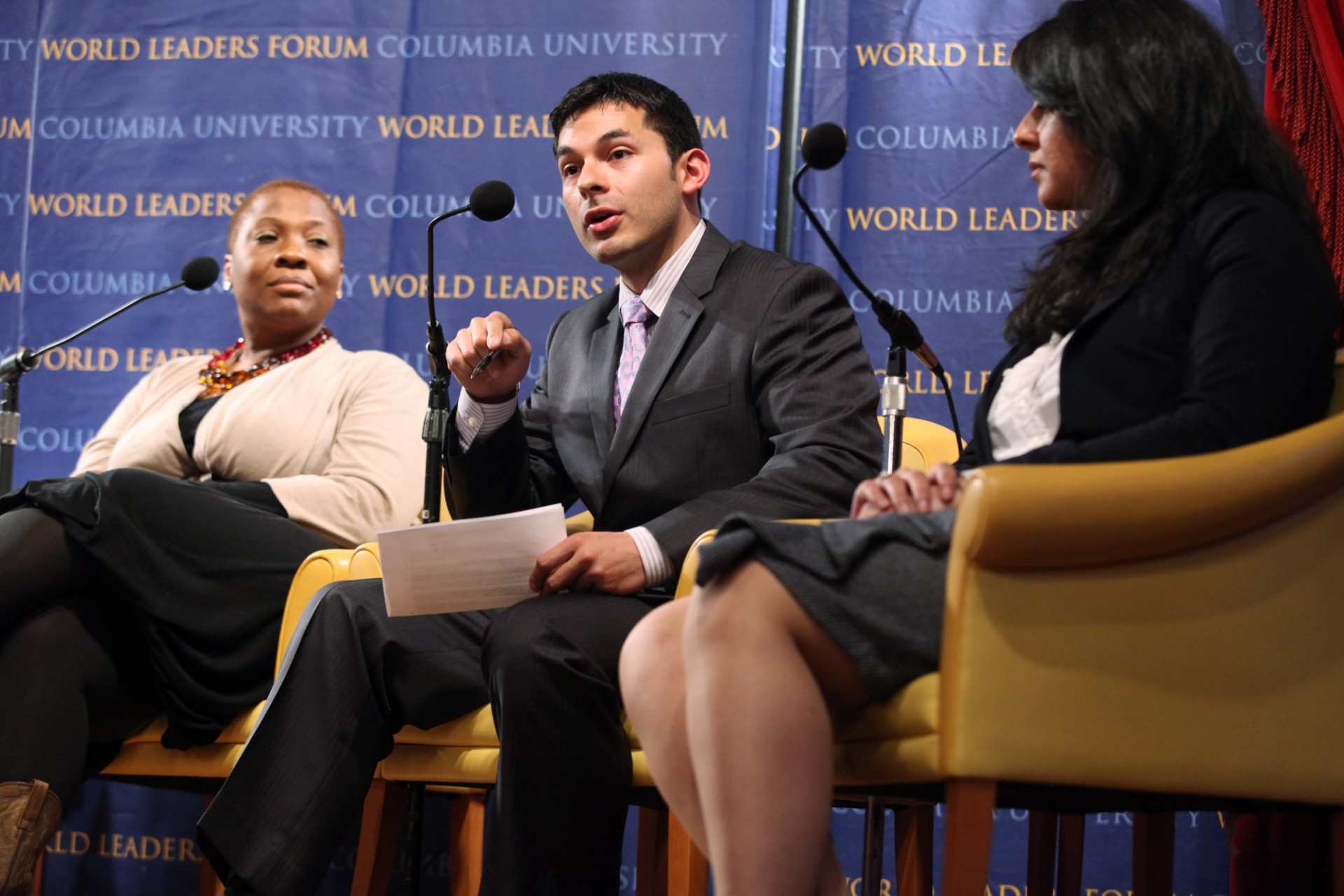 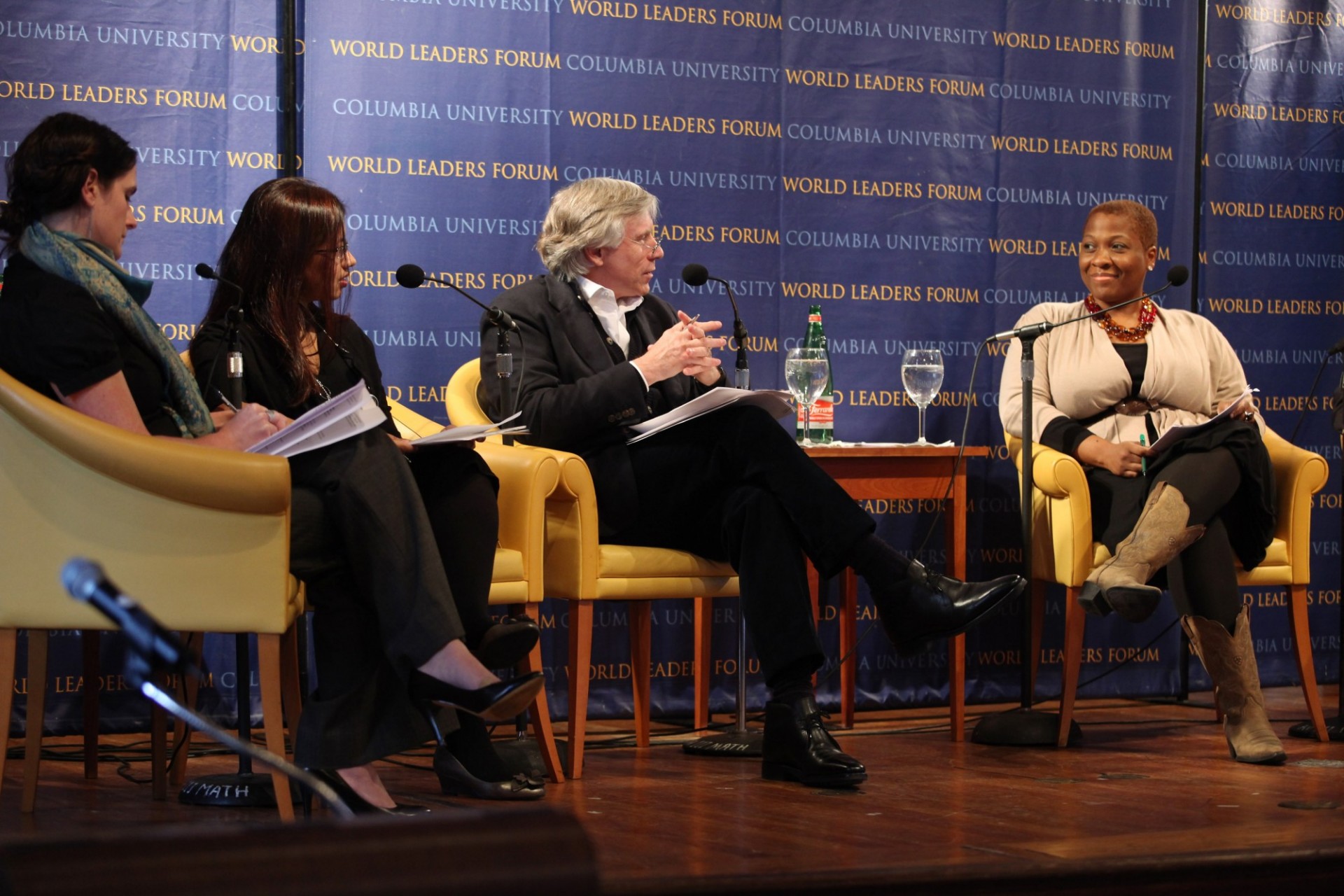 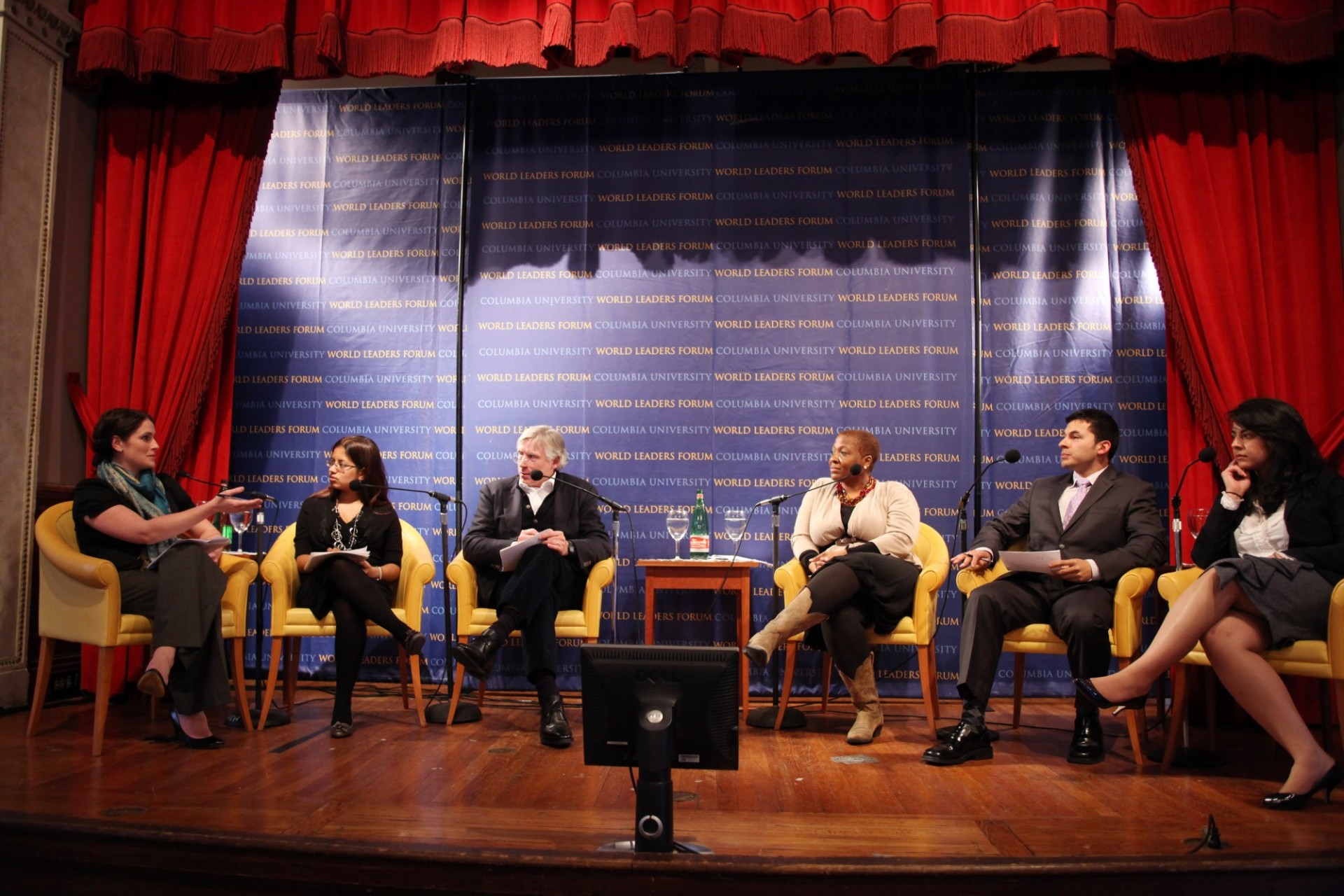 Emily Kenison, Barnard 2011, is a student senator and was the representative that organized this program on behalf of the Student Affairs Caucus.

Jia Ahmad is a Columbia College junior studying anthropology and philosophy. For the last three years, she has been involved in ROOTEd, a peer facilitation group dedicated to exploring power, privilege, and intersections of identity on campus. She has also served as the political chair of the Asian American Alliance and written and edited for publications including the Eye and Inside New York.  Off-campus, she has held internships with the ACLU, the Brooklyn District Attorney's office, and the International Center for Transitional Justice.

Janna Metzler is graduate student at the Mailman School of Public Health who served as a Council of Women World Leaders Fellow at the Aspen Institute last summer. She worked with the minister of foreign affairs for the Republic of Liberia on women's empowerment programs, creating proposals for the Angie Brooks International Centre, an international research, training and advocacy center developed at the International Colloquium for Women's Empowerment and Leadership Development. The projects focused on small enterprise development and the creation of a media center and training facility for women.

Maisha Rashid, class of 2010, is a political science major and philosophy minor at Barnard College. Originally from Dhaka, Bangladesh, she first developed her interest in women's leadership upon seeing women prime ministers lead the state. After working for Columbia Model United Nations, McIntosh Activities Council, Barnard’s Student Government Association and Committee on Instruction, she now works as a Barnard Admissions student representative. She is the campus editor of Columbia Political Review and the president of the Columbia model congress.

Jose Robledo is a student at the school of General Studies and a student senator.  He served nine years in the United States Army.  Jose was a sniper section sergeant and a squad leader of nine soldiers in Iraq with over three hundred combat missions. He is currently a platoon leader of a stryker infantry platoon of thirty six soldiers who just recently returned from a twelve month rotation in Iraq.  He had a female soldier under his command while in Afghanistan and currently works for a female commander in ROTC.