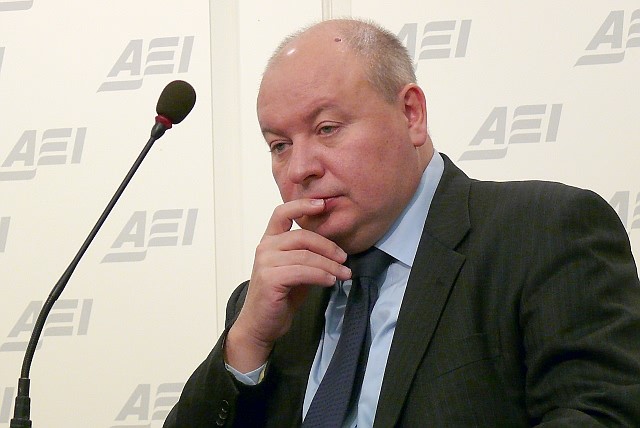 Director, Institute for the Economy in Transition and former Prime Minister of Russia