Where Is Russia Headed?

This World Leaders Forum program brings together scholars, journalists, diplomats, and Russian leaders to discuss Russia’s economic future. The panel will explore questions relating to the future of Russian democracy and many of the economic issues currently facing the country. The panel discussion will be followed by a moderated question and answer session with the audience.

Welcome and Introduction by:
Henry Pinkham, Dean of the Graduate School of Arts and Sciences at Columbia University 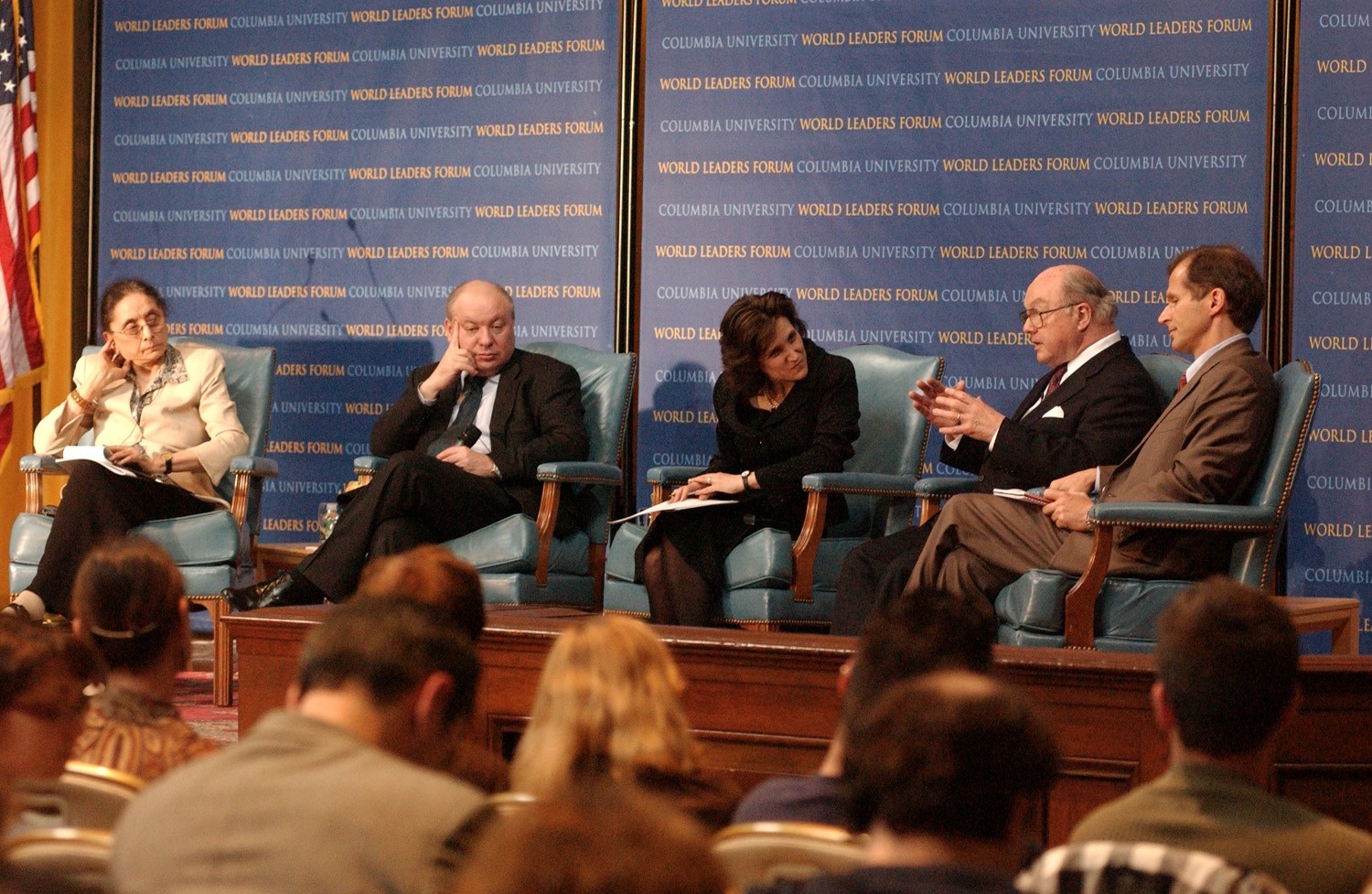