This World Leaders Forum program features a moderated panel discussion on challenges in U.S. foreign policy, especially American and European relations, from the perspective of their recent, on the ground experiences followed by a question and answer session with the audience. 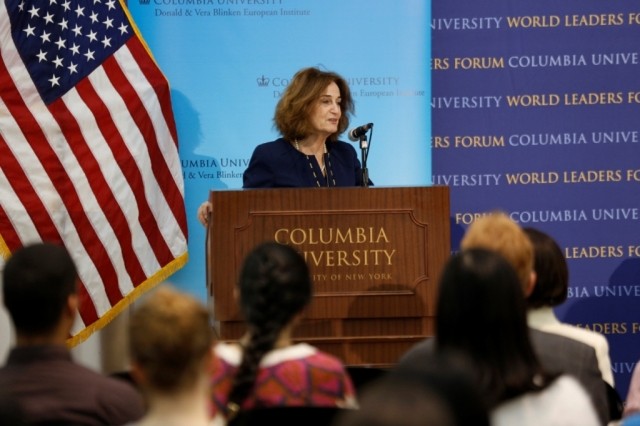 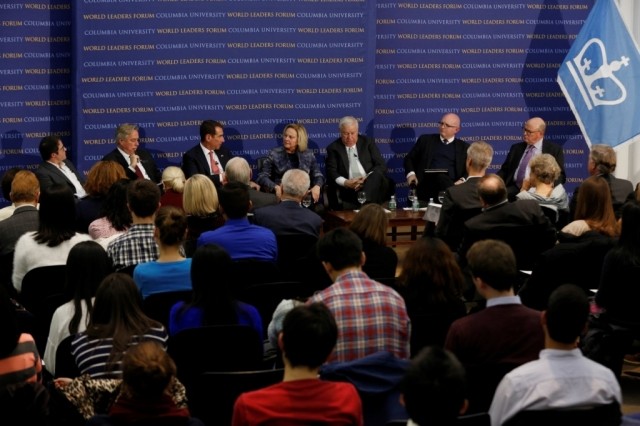 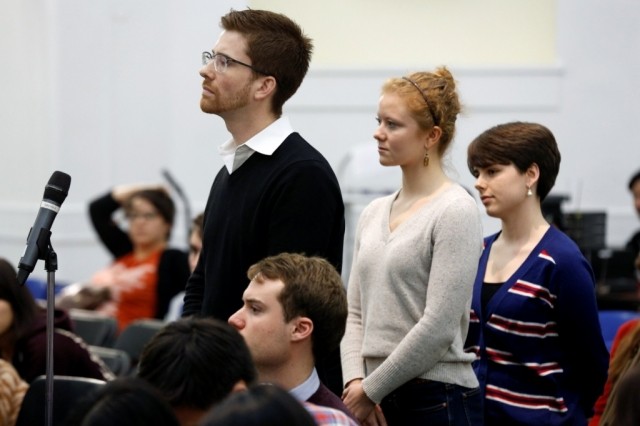