Multilateralism in Trade at Risk: Should and Can we Rescue the Doha Round?

This World Leaders Forum program features a moderated panel discussion followed by a question and answer session with the audience.

Welcome and Introduction by:
Pascal Lamy, Director-General of the World Trade Organization

Cosponsored by:
Program for Economic Research 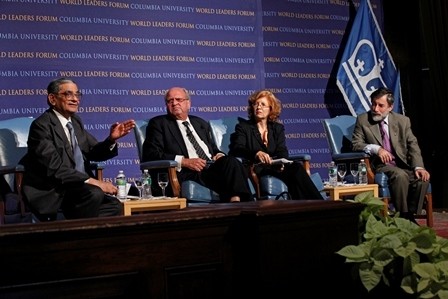