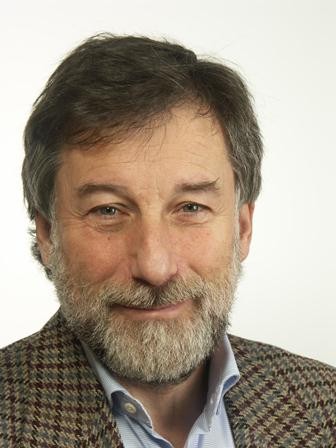 Swedish Minister for Trade(1997-2004); currently member of the Swedish Parliament and of the Executive Board of the Social Democratic Party