This World Leaders Forum program features an address, Is Economic Development Compatible with Ecological Preservation?, by Prime Minister Michael Somare of Papua New Guinea, followed by a moderated discussion with Prime Minister Somare and two distinguished members of Papua New Guinea’s government on economic development and ecological preservation. The discussion will be followed by a moderated question and answer session with the audience. 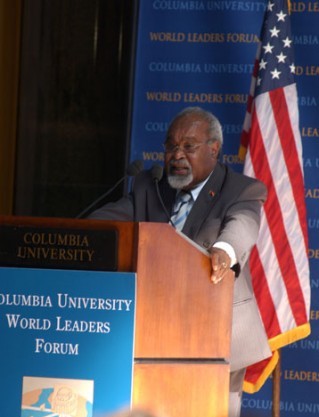 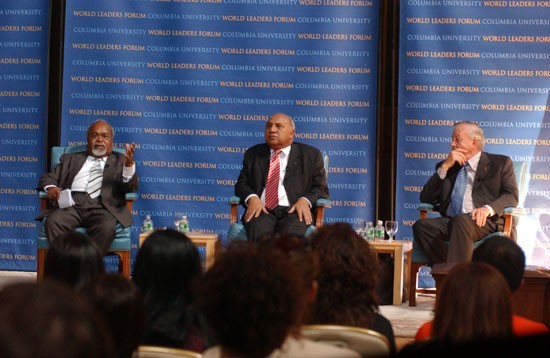 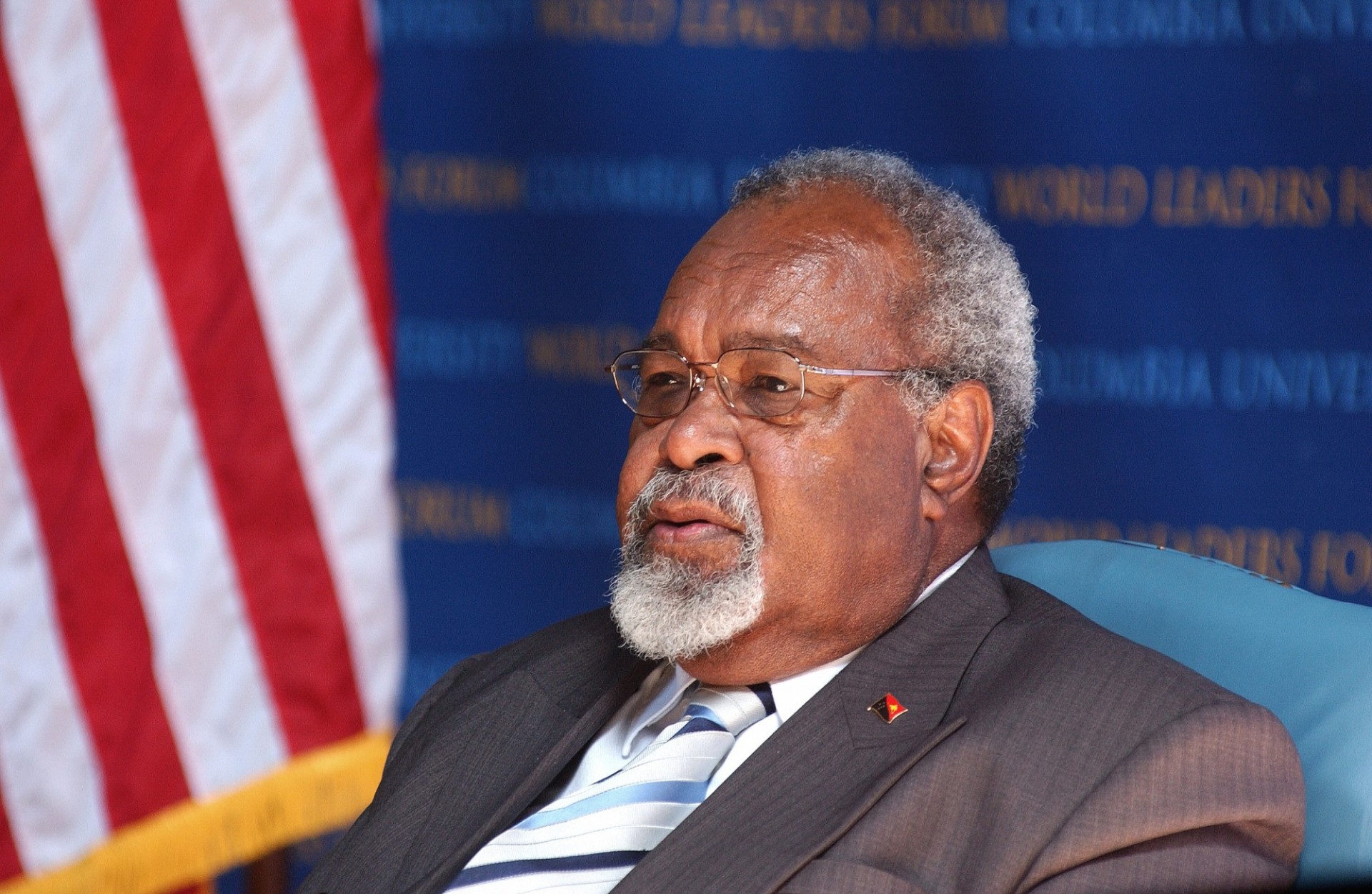 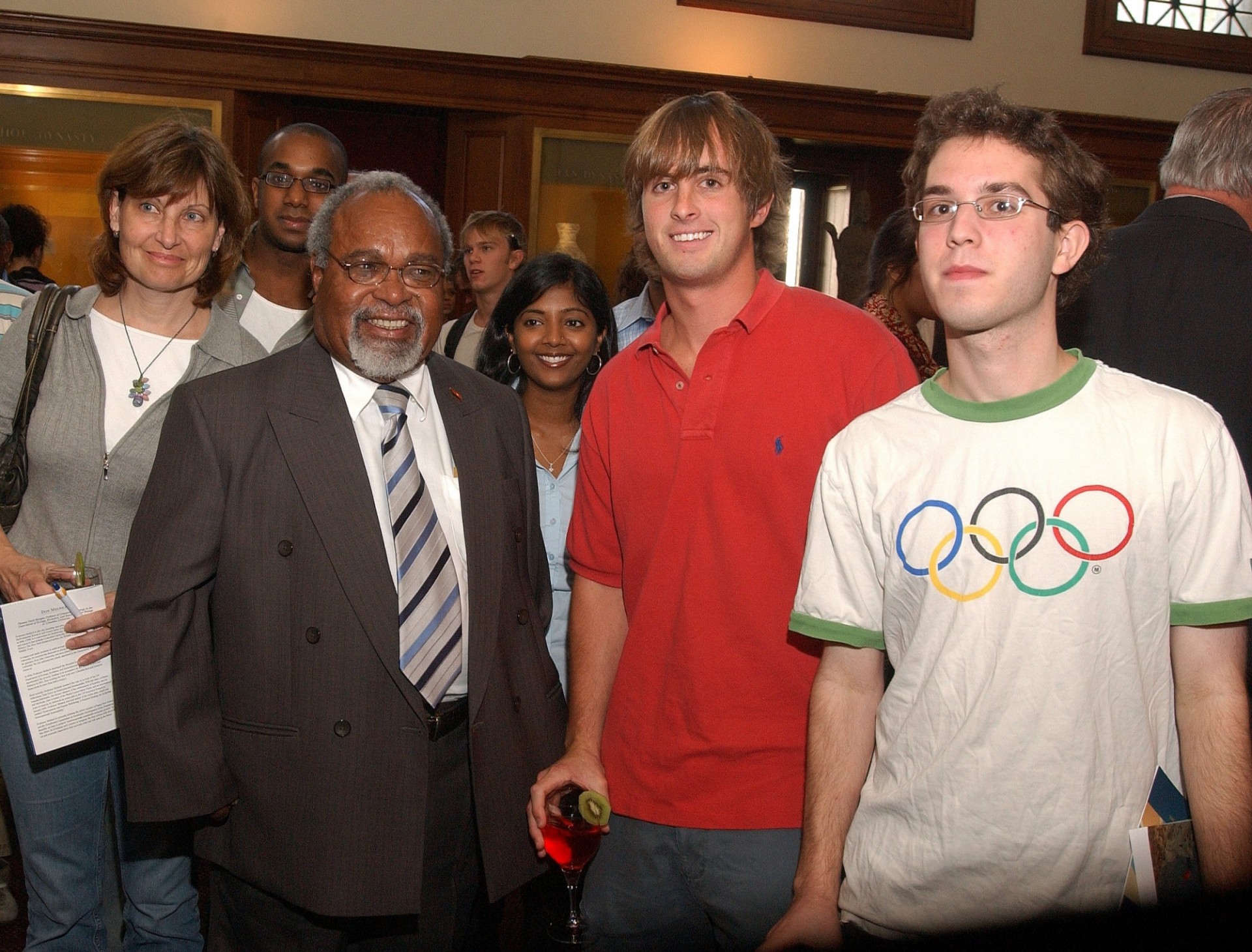