This World Leaders Forum program is a three-day series of events featuring four full-length foreign films from Brazil, Egypt, India, and Italy, followed by a moderated panel discussion with major international film critics offering their views of American cinema today, and give their impressions of the current and possibly changing impact American films have on international audiences. The panel discussion will be followed by a question and answer session with the audience.

Cosponsored by:
Film Society of Lincoln Center and School of the Arts 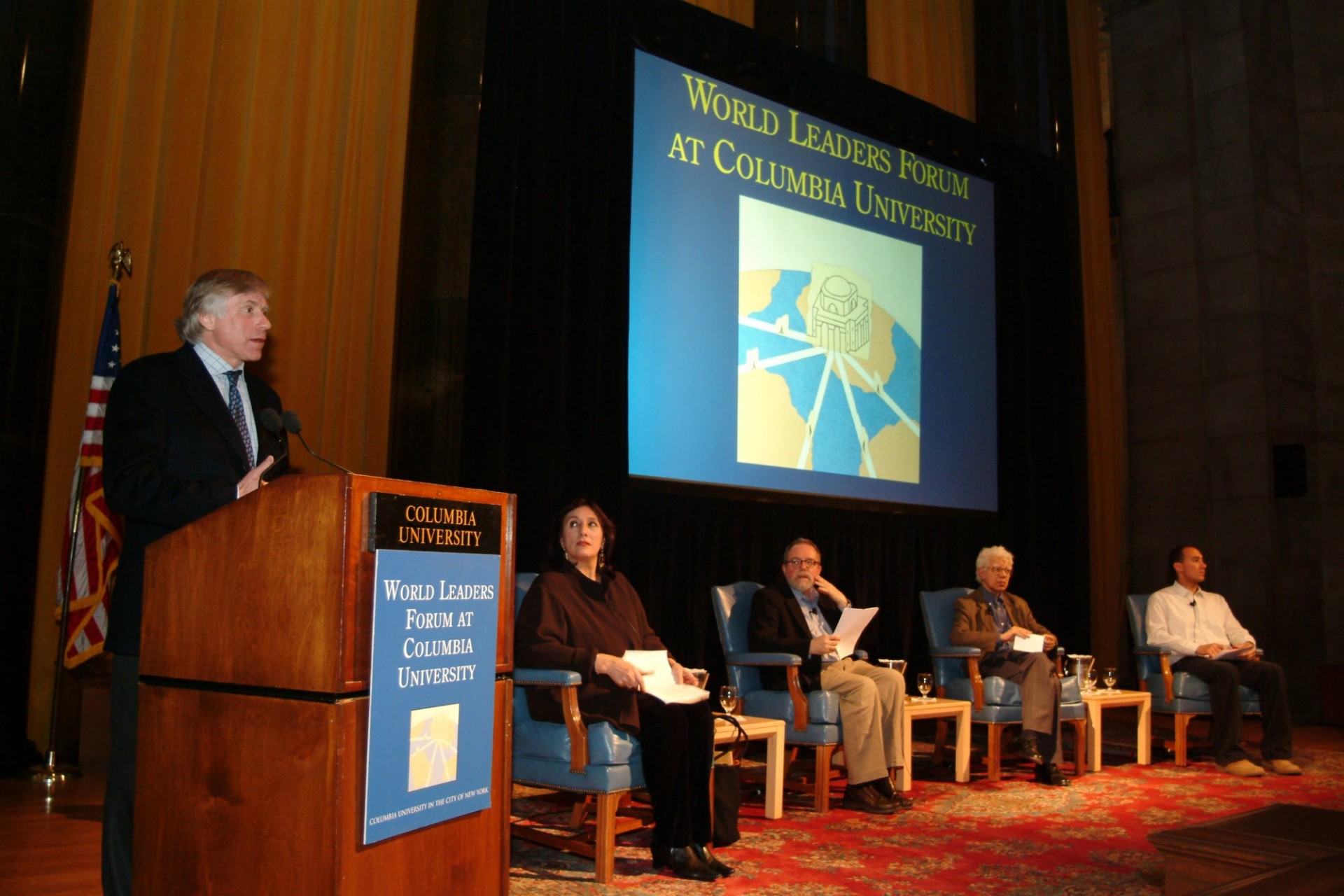