Listen to the event audio

This World Leaders Forum program features a moderated panel discussion by two of India’s most eminent economists and public intellectuals on contemporary issues central to India’s political crossroads and seek to explore the moral, political, economic, and philosophical perspectives relating to India’s current political climate and upcoming election, and the global rise of populist nationalism, followed by a question and answer session with the audience.

Cosponsored by:
Committee on Global Thought, Heyman Center for the Humanities, and South Asia Institute 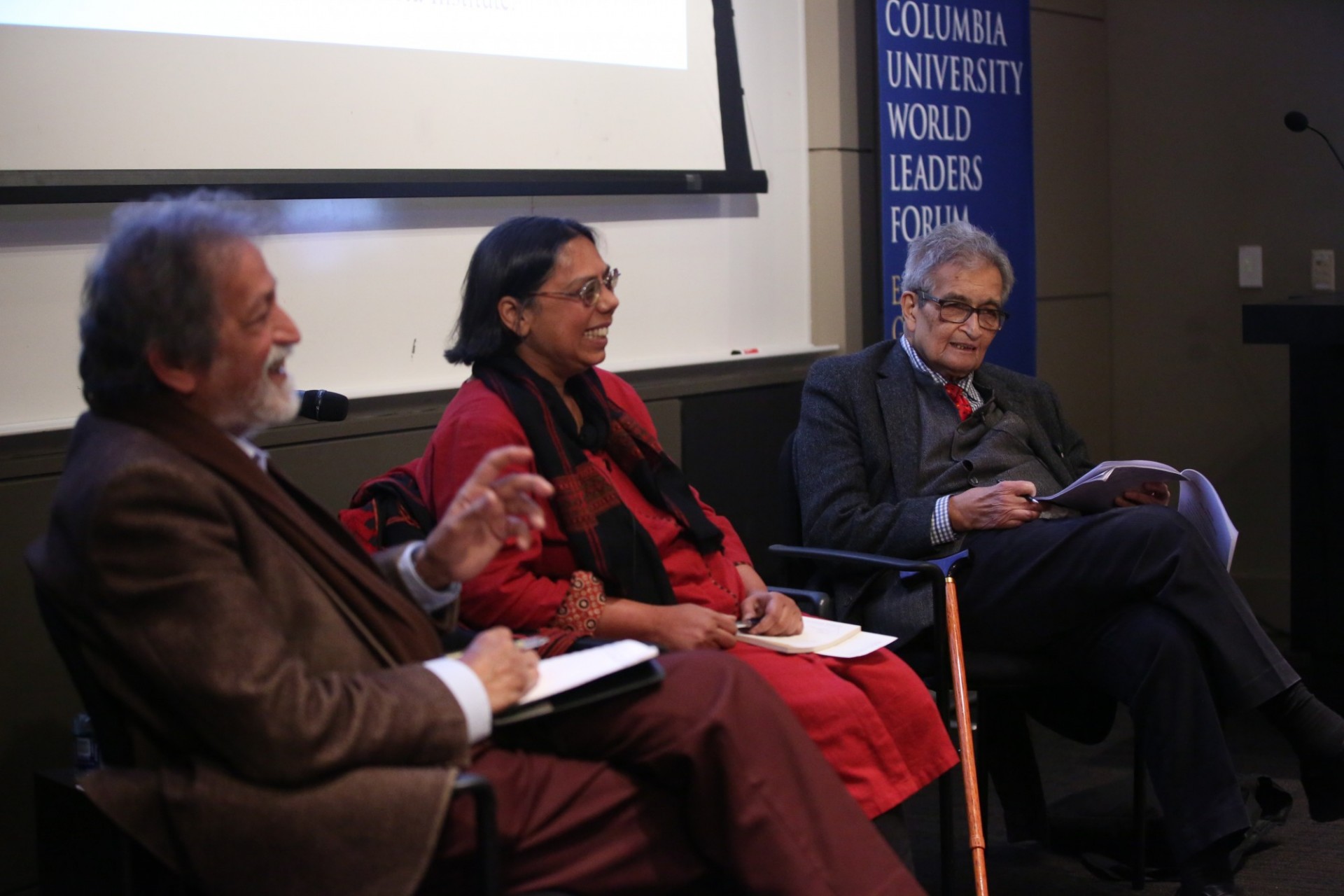 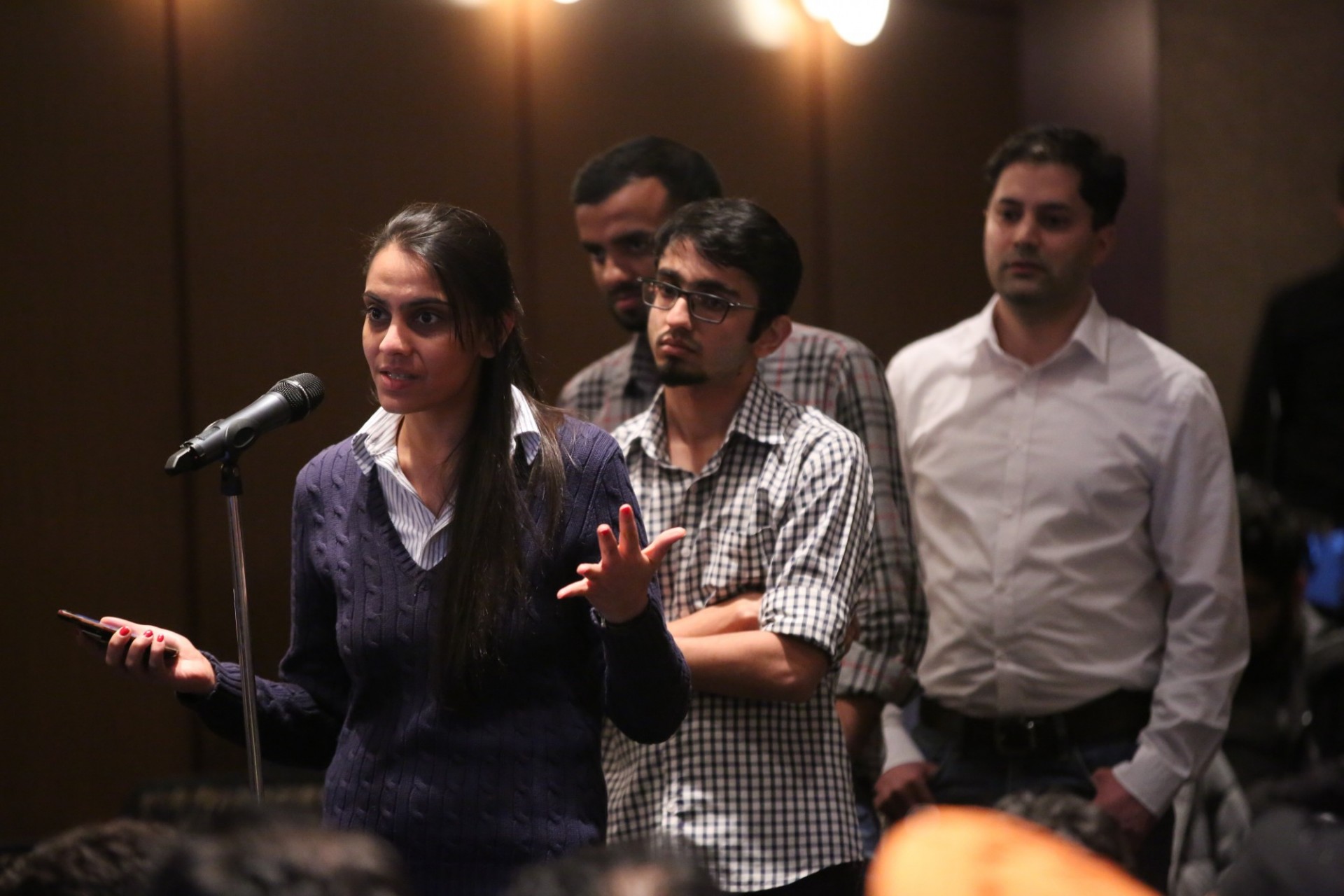